Iraq’s Prime Minister Haider al-Abadi has sought guidance from parliament on whether he should appoint party politicians or independent experts to the new cabinet he has promised.

He was responding to a deadline set by parliament, which wants him to come up with a new line-up by Thursday. This new cabinet is to focus on reining in corruption.

Influential Shia cleric Muqtada al-Sadr is meanwhile threatening Abadi with a no-confidence vote if he fails to announce his new ministers by Thursday.

To escalate the pressure on Abadi, Sadr’s supporters are continuing with a sit-in just outside the district’s gates.

But is a new government the answer? And will Abadi be able to dismantle a system in which, some say, corruption has become the norm? 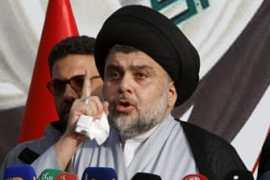 Sadrists and others want to change a religion-based quota system in place since the first postwar Iraqi government. 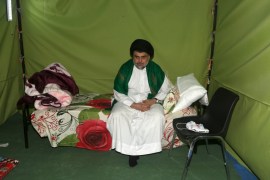