For years, Benjamin Netanyahu, Israel’s prime minister, has been forced to walk a thin line.

Hardline conservatives within the country, and even within the governing coalition, want Netanyahu to dismiss the idea of a Palestinian state altogether. But much of the international community continues to push for a two-state solution.

Now, after last week’s UN vote on settlements, the pressure is ramping up on both ends, and Netanyahu’s political tightrope is now even thinner.

The Security Council resolution calls for Israel to immediately stop all settlement activity in the occupied West Bank, including East Jerusalem.

Most significantly, the US refused to use its veto. Netanyahu has condemned the resolution and is already taking action against some countries who supported it.

He has also blamed US President Barack Obama specifically for allowing the vote to pass. So what now for the Israeli PM and his fragile government? 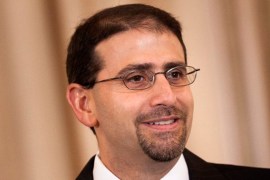 US envoy to Israel summoned over UN settlement vote

Dan Shapiro had earlier been excluded from summons targeting 14 envoys of UNSC member states that voted for resolution. 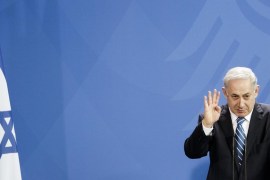