Hundreds of Rohingya refugees were rescued at sea as they were fleeing persecution.

This minority group has been denied citizenship in Myanmar, where they were subject to a heavy crackdown. Many of them have been killed and thousands were forced to leave the country.

The refugees were rescued off the coast of Malaysia and Indonesia after captains and smugglers abandoned the ships, leaving passengers to their fate

But who is really behind the Rohingya’s sufferings?

Charles Santiago, member of parliament in Malaysia and chair of the ASEAN parliamentarian for Human Rights. 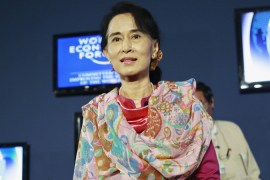