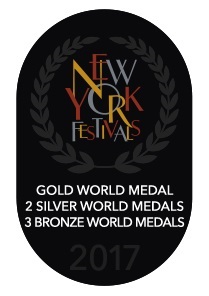 They work in one of the most dangerous and conservative areas of Pakistan.

“Where I come from, women are not usually allowed to get an education,” says Khalida Niaz, who went on a hunger strike to convince her father to let her finish school.

Now, she is a radio newsreader for the Tribal News Network, which broadcasts across Pakistan’s troubled border region with Afghanistan.

Reporting the news here can be deadly – threats by armed groups have shut down most media outlets. But Khalida and her colleagues know there are some stories that only women can tell.

Mapped: 84 journalists and media workers have been killed in Pakistan since 1994