Adam Rutherford is a geneticist, broadcaster and author of the book How to Argue with a Racist. Faiza Shaheen is an economist and activist who grew up in a working-class immigrant family in London and currently leads a project on global inequality at NYU.

In Part 2 of their conversation, Adam and Faiza discuss the challenges they face as public figures standing up to racism and explore how to build a more inclusive society after the ravages of a global pandemic.

Editor’s Note: This episode was recorded before the release of the UK Commission on Race and Ethnic Disparities report – a government commissioned review. The report prompted a backlash from experts and equality campaigners, who criticised its narrow scope and described some of the findings as an “utter whitewash”.

Watch Part 1 of this discussion: Inequality, race and pseudoscience

More episodes from
Studio B: Unscripted 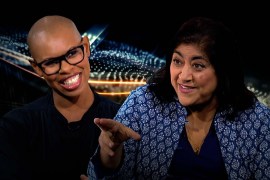 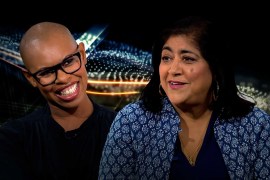 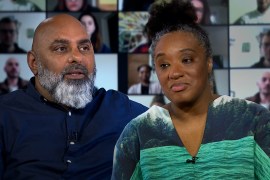 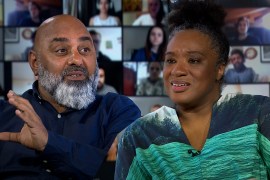 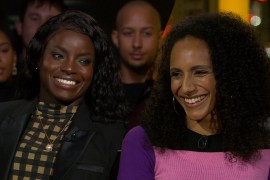 A footballer and a writer explore the challenges of being black women of British-African heritage in a white-male world. 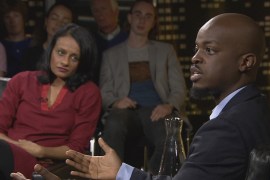 Studio B, Unscripted: With Priyamvada Gopal and George the Poet

The professor and the poet discuss slavery, colonialism, and the future of diaspora communities. 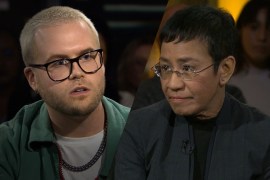 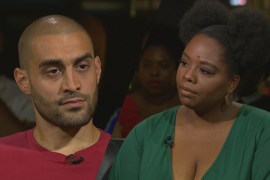 Studio B, Unscripted: With Patrisse Cullors and Lowkey

#BlackLivesMatter co-founder Patrisse Cullors and rapper Lowkey talk about being branded a ‘terrorist’ and activism.