Tribes, wars, colonisation, empire, rebellion, independence and reconstruction – this is the compelling history of the Gulf state of Oman, from the 16th century to the present day.

Oman began as a trading nation but was then colonised by the Portuguese. Local Omani leaders later expelled the Europeans and went on to use their own powerful navy to build an empire that, at its peak, stretched from the Arabian Gulf halfway down the coast of East Africa. But the British then arrived in the region and used their own considerable naval power to gain control of the Gulf route to India.

The plot then thickened as Britain’s deals with the sheikhs on the northern coast caused them to separate from Oman itself – and ultimately led to these Trucial States forming the UAE a century later.

Oman played an important role in the 2015 Iran nuclear deal and is sometimes known as “the Switzerland of the Gulf” because of its neutrality.

This documentary takes us up to the death of Sultan Qaboos in 2020, his succession by Sultan Haitham and the appointment of the new Crown Prince of Oman in January 2021. 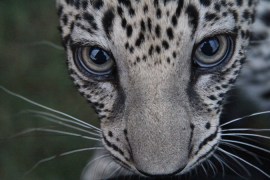 With less than 200 remaining in the Arabian Gulf, one group travels through the mountains of Oman to save the species. 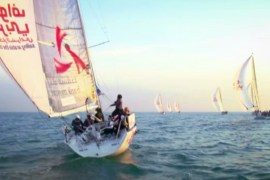 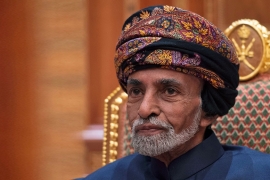