Joshua A Tucker is Professor of Politics and (by courtesy) Russian and Slavic Studies at New York University (NYU), and an Affiliated Professor of Pol... itics at NYU-Abu Dhabi. He is a Co-Director of the NYU Social Media and Political Participation (SMaPP) laboratory and a Co-Director of the NYU Center for Social and Political Behavior. Professor Tucker specialises in comparative politics with an emphasis on mass political behaviour in East-Central Europe and the former Soviet Union, including elections and voting, the development of partisan attachment, public opinion formation, and mass protest, as well as the use of social media in facilitating all forms of political participation. He is the author of Regional Economic Voting: Russia, Poland, Hungary, Slovakia, and the Czech Republic, 1990-99 (Cambridge University Press, 2006). His work has appeared in numerous academic journals, including the American Journal of Political Science, British Journal of Politics, Comparative Politics, Comparative Political Studies, Electoral Studies, the Journal of Politics, Political Analysis, and the Annual Review of Political Science. In 2006, he was awarded the Emerging Scholar Award for the top scholar in the field of Elections, Public Opinion, and Voting Behaviour within 10 years of the doctorate. He is currently the Vice-President of the Midwest Political Science Association and a Member of the Executive Board of the Association for the Study of East European and Eurasian Societies. He is also a co-author of the award winning politics and policy blog The Monkey Cage.

#Roy­al­ba­by: Twit­ter and the Roy­al Birth

The roy­al baby demon­strates again the pow­er of Twit­ter to con­vey in­for­ma­tion to vast num­bers of peo­ple in­stan­ta­neous­ly. 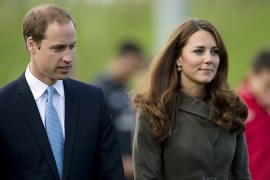 A break­out role for Twit­ter in the Tak­sim Square protests?

Twit­ter has be­come piv­otal in the dis­sem­i­na­tion of in­for­ma­tion in Turkey since the protests be­gan. 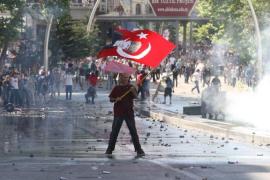 The US Sen­ate at work: De­feat­ing back­ground checks for gun pur­chas­es

The US Sen­ate fail­ing to pass a gun back­ground check amend­ment ex­pos­es the flaws in the elec­toral process. 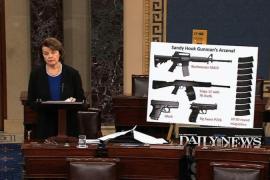 From a po­lit­i­cal sci­ence per­spec­tive, the Cyprus bank bailout is the worst choice it could have pos­si­bly made. 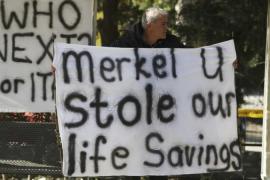 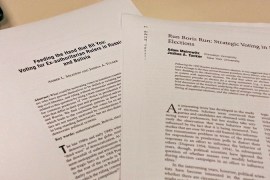 The cur­rent Ital­ian elec­tions pro­vide a set of in­cen­tives for vot­ers to vote for and against the same par­ty. 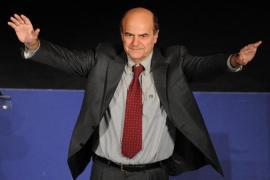 A sur­vey shows more peo­ple think that San­ta Claus is a De­mo­c­rat than a Re­pub­li­can. 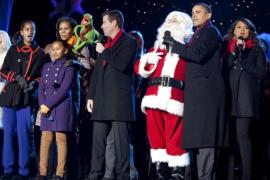 Tweet­ing tragedy: From prayer to pol­i­tics 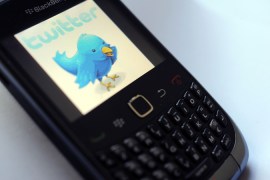 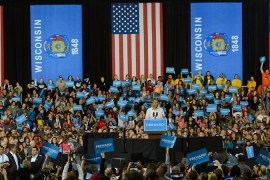 At the mo­ment it seems very dif­fi­cult for Mitt Rom­ney to be elect­ed pres­i­dent with­out win­ning Ohio, ex­plains Tuck­er. 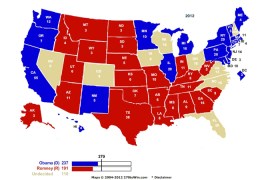