“Maritime art is a part of Kuwait’s heritage … [and] traditional folk art. Art is created by man, from the nature of our life. Kuwait’s surrounding environment has deeply affected its art.

We find several types of art in Kuwait, such as the maritime art, Bedouin art or other types. Folk art was the most important type in Kuwait, as life in Kuwait in the past was merely in the sea and on boats and ships.

Going in the sea was what Kuwait’s people most enjoyed. Their cruises in the sea used to take long days and months.

The band used to gather at Abu Khalifa’s house, when we used to go to the sea … Then we stopped sailing and diving, and started to gather with Abu Husain’s band. We then founded a band, and we were young at that time.

Only him, myself and Najib are still here. The rest are gone, older ones joined us in 1961-1962. The band started its activities and older people joined it, all those in the pictures. Our band is still active, though some have died, but more young men are still joining us.

It is for fun; singing, missing loved ones, enjoying good times. It has no other reason, only to continue this kind of art. Each move or action done by sailors on the ship has a specific song, even tying knots.

Sailors even chanted supplications as they worked on the ship. It helped them a lot.

Actually, I’ve founded this band with Bou Zbeir and Ali Saleh al-Disht. With their determination and strong will, the band has continued to exist. They encouraged the youth and invited the elders to participate.

Maritime art is our culture, we must protect it, continue practicing it and pass it on to the coming generations.
Art is known as one of this life’s pleasures. Man without art means nothing.” 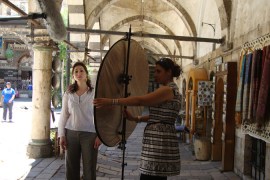 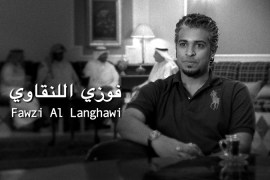 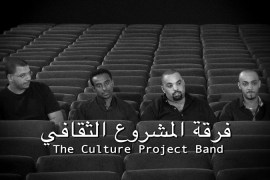 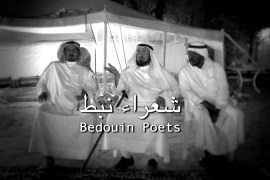