France and Algeria have had a complicated relationship for decades.

Although French colonial rule ended in the 1960s – France has often been accused of interference in Algeria’s affairs.

The Algerian government responded to the latest remarks by recalling its ambassador to France and banning the French military from its airspace.

French military aircraft fly through Algeria to reach troops helping the fight against armed groups in the Sahel.

Algeria says Macron’s comments are an “inadmissible interference” in its internal affairs and an “intolerable affront” to Algerians who died fighting French colonialism.

But what’s behind this?

And what does it tell us about France’s colonial past?

Bruno Tertrais – Deputy director of the Foundation for Strategic Research 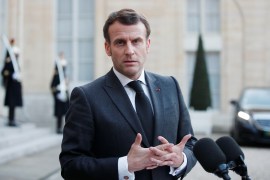 French daily Le Monde reported that President Macron made critical remarks about Algeria during a meeting. 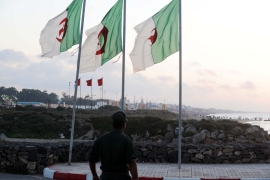 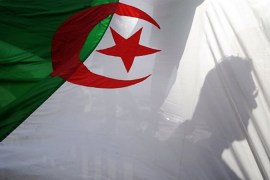 Move comes after France cuts back visas for nationals of Algeria, Morocco and Tunisia over immigration policy.