Israel has announced the release of two prisoners – one of whom was convicted of spying for Syria – as part of a swap deal brokered by Russia.

Sidqi al-Maqt, from the Druze community in the occupied Golan Heights, was jailed in 2015 for 11 years on charges of “treason and espionage, support for terrorism and contact with a hostile organisation”.

He had already spent several years behind bars in Israel for spying.

Authorities also announced the early release of another Golan resident, Amal Abu Saleh, who was jailed for the murder of a Syrian who crossed the Israeli border. He had been due to remain behind bars until 2023.

Both men were freed “before the end of their imprisonment” in coordination with the Israeli military, the Prisons Service said.

They were expected to return to Majdal Shams, a Druze village in Golan Heights territory Israel captured from Syria during the 1967 war.

In April last year, Israel freed two Syrian prisoners back to Syria in an initial goodwill gesture for the return of Zachary Baumel’s body after it was discovered by Russian special forces in Syria.

Baumel was declared missing in action along with two other Israeli soldiers after a 1982 tank battle with Syrian forces in Lebanon.

Speaking to reporters outside Ketziot prison in southern Israel, al-Maqt said his release “is thanks to the efforts of President Bashar al-Assad“.

“The will of the Syrian people won and the will of [Assad] won when the Israeli enemy and the Israeli occupation were forced to release us without any conditions or restrictions,” al-Maqt said.

According to Israeli media, the two men’s release was delayed because they wanted to return to the Israeli-annexed town, rather than travel to Syrian-held territory.

The Syrian state news agency SANA quoted al-Maqt as saying he “looks forward to the liberation of all Syrians”.

The roughly 20,000 Druze residents of the Golan Heights largely consider themselves Syrian and do not recognise Israel’s sovereignty there.

There was no immediate comment on Friday’s release from Russia, whose President Vladimir Putin made a rare visit to Syria this week, only his second since intervening in that country’s civil war in 2015. 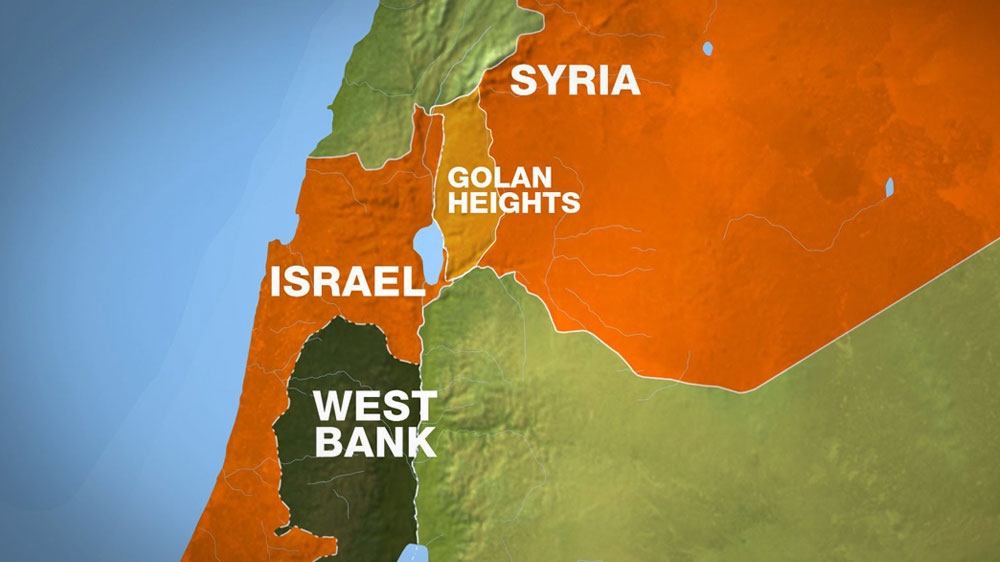