Facebook has been fined $120m (€110m) by the European Commission for providing incorrect and misleading information on its takeover of WhatsApp in 2014.

Calling it a “proportionate and deterrent fine” on Thursday, the European Commission, which acts as the European Union’s competition watchdog, said Facebook had said it could not automatically match user accounts on its namesake platform and WhatsApp but two years later launched a service that did exactly that.

“Today’s decision sends a clear signal to companies that they must comply with all aspects of EU merger rules, including the obligation to provide correct information,” EU Competition Commissioner Margrethe Vestager said in a statement after imposing the Commission’s biggest penalty for such a breach.

“The Commission must be able to take decisions about mergers’ effects on competition in full knowledge of accurate facts,” Vestager said.

EU regulators cleared the $19bn Facebook acquisition of WhatsApp, finding no reason to believe it would dampen competition in the burgeoning social media sector.

It noted that when Facebook notified the Commission of the acquisition in 2014, the company had said it would “be unable to establish reliable automated matching between Facebook users’ accounts and WhatsApp users’ accounts”.

After launching a probe last year, the Commission “found that, contrary to Facebook’s statements in the 2014 merger review process, the technical possibility of automatically matching Facebook and WhatsApp users’ identities already existed in 2014, and that Facebook staff were aware of such a possibility”.

“The more data you aggregate and the more detailed profile you can make on people, the more power you actually have. That is what the Commission is addressing with this decision.

“Normally, we don’t know how our data is used. This decision shows it is actually a problem.”

Facebook said in response that it cooperated with the Commission.

“We’ve acted in good faith since our very first interactions with the Commission and we’ve sought to provide accurate information at every turn,” a Facebook spokesperson said.

“The errors we made in our 2014 filings were not intentional and the Commission has confirmed that they did not impact the outcome of the merger review. Today’s announcement brings this matter to a close.” 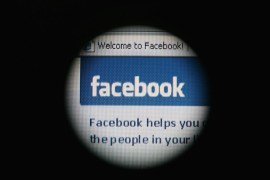 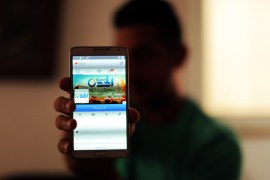 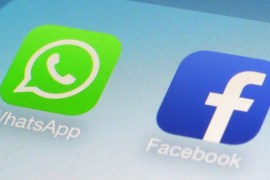