Twice as many young and non-white British workers have lost their jobs after going on furlough compared with the average, largely because they are more likely to work in sectors hit hardest by the coronavirus pandemic, a study showed.

The Resolution Foundation think-tank said 19 percent of workers aged 18-24 and 22 percent of ethnic minority staff had lost their jobs after being furloughed, compared with 9 percent of employees overall.

The study was based on a survey of 6,000 people conducted in late September, carried out by polling company YouGov.

Job losses were most common in the hospitality and leisure sectors and for those whose work was already insecure before the crisis – categories in which younger and non-white workers more commonly find themselves in the United Kingdom.

Race on its own did not seem to be a big factor but age did appear to play a partial role, with younger workers more likely to leave employment even after adjusting for some other factors.

“Worryingly, fewer than half of those who have lost their jobs during the pandemic have been able to find work since,” Resolution Foundation analyst Kathleen Henehan said.

“This suggests that even if the public health crisis recedes in a few months’ time, Britain’s jobs crisis will be with us for far longer.”

Few job seekers applied for roles outside the sectors where they had previously worked, due to a lack of other experience, raising the risk of long-term unemployment.

Some  nine million jobs – about a third of those in the private sector – were furloughed at the peak of the pandemic, with employees receiving 80 percent of their normal pay.

The UK’s unemployment rate stood at 4.5 percent in the three months to August, according to official data. The Resolution Foundation estimated the jobless rate in September was approximately 7 percent, rising to 20 percent for those aged 18-24. 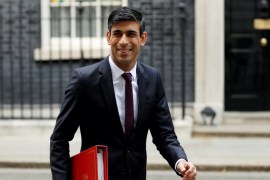 UK finance minister says protecting jobs is his short-term focus, but the growing debt pile will need to be tackled. 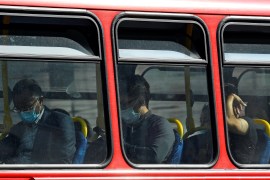 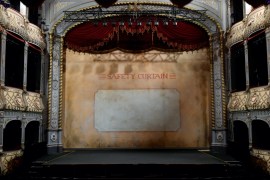 Theatres say the show will only go on if the gov helps them, as COVID-19 means they no longer get commercial insurance. 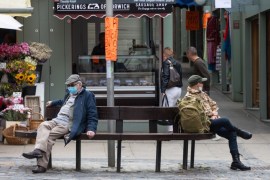 Think tank says ending the scheme too soon would ’cause long-lasting damage to the economy and to people’s lives’.