The visitors outclassed San Marino as they chalked up a seventh successive Group E win to seal their place in France next year.

Cristian Brolli headed into his own net after 30 minutes before Ross Barkley nodded home seconds after halftime with his first goal for England.

Substitute Theo Walcott made it 4-0 with a tap-in at the far post in the 68th minute. Harry Kane, who replaced Rooney in the 57th, scored England’s fifth with an exquisite chip before Walcott slid in the sixth goal in the 76th.

Elsewhere, Leonid Slutskiy, who took over from Fabio Capello last month, made the perfect start as Russia coach when his side got their qualifying hopes back on track with a 1-0 victory over Sweden.

Russia dominated possession but found it hard to create chances until they went in front in the 38th minute.

Following a good exchange down the right between Igor Smolnikov and Roman Shirokov, Zenit St Petersburg forward Artem Dzyuba was left with the easiest of tasks to slot the only goal past keeper Andreas Isaksson.

Russia now have 11 points from seven matches in Group G, one behind second-placed Sweden. Austria, who lead the way with 16 points from six games, host Moldova later on Saturday. 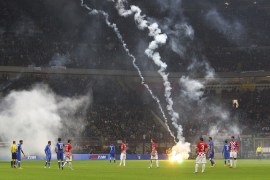 Serie B to award green cards from next month to promote ‘good examples’ on the football pitch. 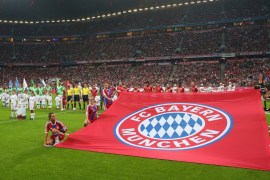 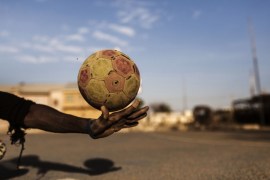