Soapbox Mexico is a seven-part series that takes viewers behind the scenes of one of Mexico’s longest running and most popular telenovelas, What Women Don’t Say (Lo que Callamos Las Mujeres). Reaching 800 million potential viewers in 34 countries, What Women Don’t Say tackles various issues still taboo for many Mexicans, including domestic violence, sexual abuse and mental illness by depicting the reality of women’s rights through melodrama. 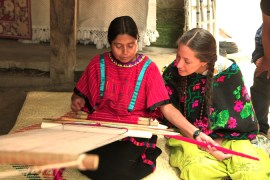 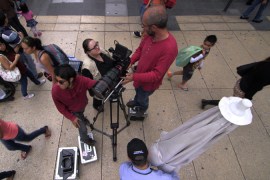 Can soap operas help tackle stigma and discrimination related to HIV/AIDS in Mexico? 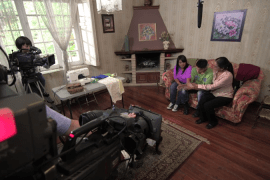 One woman recalls desperate years of violent abuse and then witnesses how her life is turned into a telenovela. 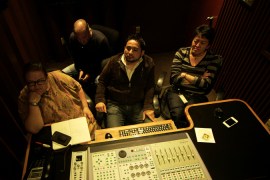 Soapbox Mexico follows the production team behind one of the country’s most successful telenovelas. 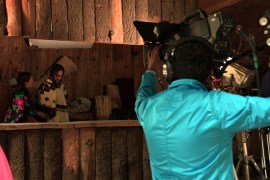 Filmmaker Josue Andavert says Soapbox Mexico shows how important melodramas can be in shaping the reality of a nation. 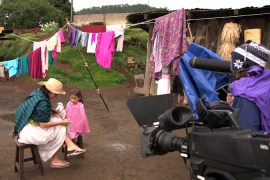 Behind the scenes of a popular Mexican soap opera which tackles controversial issues to inspire and empower its viewers. 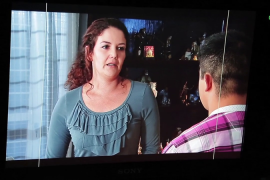 What are the tensions and real-life dramas facing the actors, writers and producers of a successful Mexican soap opera?