Samuel Luiz, a 24-year-old nursing assistant, was beaten to death in early July in A Coruña, a city in northwest Spain. Witnesses say his aggressors reportedly used homophobic slurs while attacking him. But the police have not deemed it a hate crime yet.

The killing has shocked the LGBTQ community, and many have started a conversation online about their own experiences with attacks. Others are questioning how progressive the European country really is. 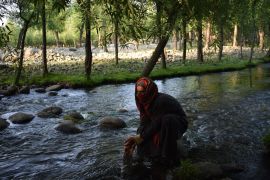 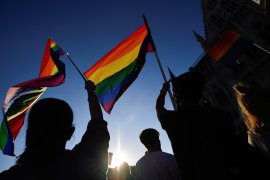 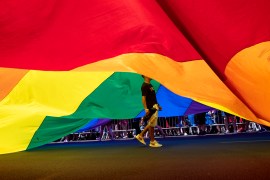 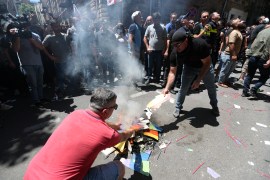 ‘March for Dignity’, which PM had called against, cancelled after counterprotesters storm campaign offices in Tbilisi.