Foreign ministers of the European Union nations have called for a ceasefire to end days of violence in Palestine but failed to reach the unanimity that might give the EU leverage in peacemaking.

Hungary, Israel’s closest ally in the bloc, declined to join the other 26 foreign ministers in calling for a truce on their video call on Tuesday, convened by EU foreign policy chief Josep Borrell.

After chairing the meeting, Borrell said there was widespread agreement among the ministers that “the priority is the immediate cessation of all violence and the implementation of a ceasefire”.

The EU’s traditional divisions over policy towards Israel and the Palestinians got an unusual public airing on Tuesday after Borrell conceded that Hungary was alone among the 27 member countries not to endorse his remarks. He did not provide details. 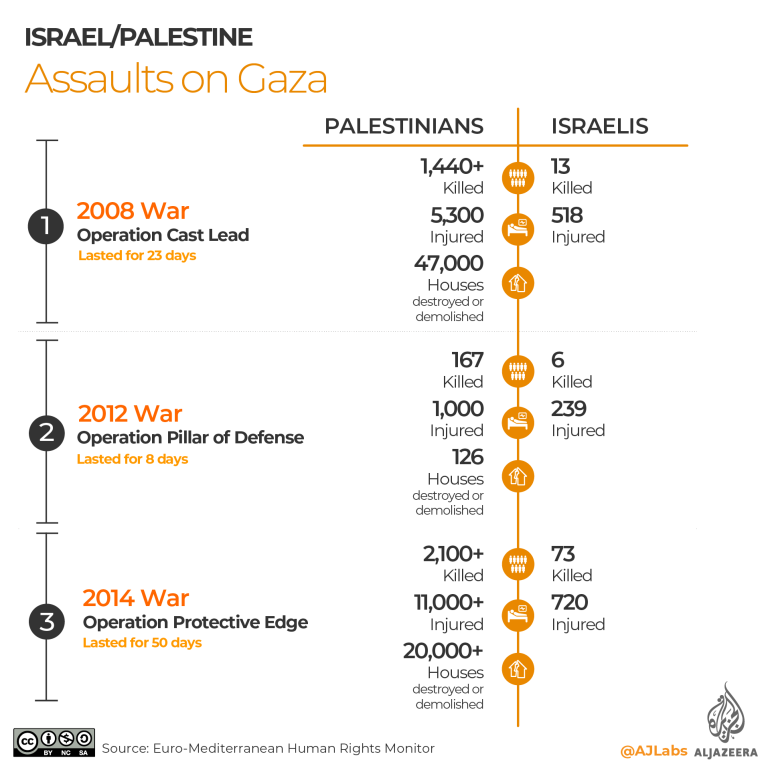 Hungarian Foreign Minister Peter Szijjarto later told AFP news agency: “I have a general problem with these European statements on Israel … These are usually very much one-sided, and these statements do not help, especially not under current circumstances, when the tension is so high.”

French Foreign Minister Jean-Yves Le Drian warned that the conflict could spread throughout the region if no ceasefire is agreed upon. He also said he hoped that Israel would not launch a ground operation in Gaza.

“Each day brings greater risks: the risk of the conflict spreading to the West Bank, the risk of violence inside Israel itself, the risk that the conflict becomes a regional one,” Le Drian told reporters in Paris during a break in the meeting.

Nevertheless, the other ministers promised that the EU would try to relaunch the peace process along with the United States, Russia and the United Nations.

“As a minimum, we can try to get a ceasefire, then provide humanitarian aid, and then see what can be done to restart the Middle East peace process to address the root causes of the violence,” Maltese Foreign Minister Evarist Bartolo told Reuters news agency.

“We cannot let the extremists on both sides feed off each other and set the agenda,” he said.

At least 217 Palestinians, including 61 children, have been killed in Gaza since the attacks began earlier this month.

“The situation on the ground is extremely worrying. There is a heavy casualty toll. Israeli and Palestinian families are in mourning. The images are terrible and cannot leave anyone indifferent. Waiting is not an option,” Le Drian said.

He also said, “One of the reasons for the dramatic situation today is precisely because there is no perspective for a political process. What we need to do is find the path to a political process, but before anything else, to ensure that there is an end to the hostilities.” 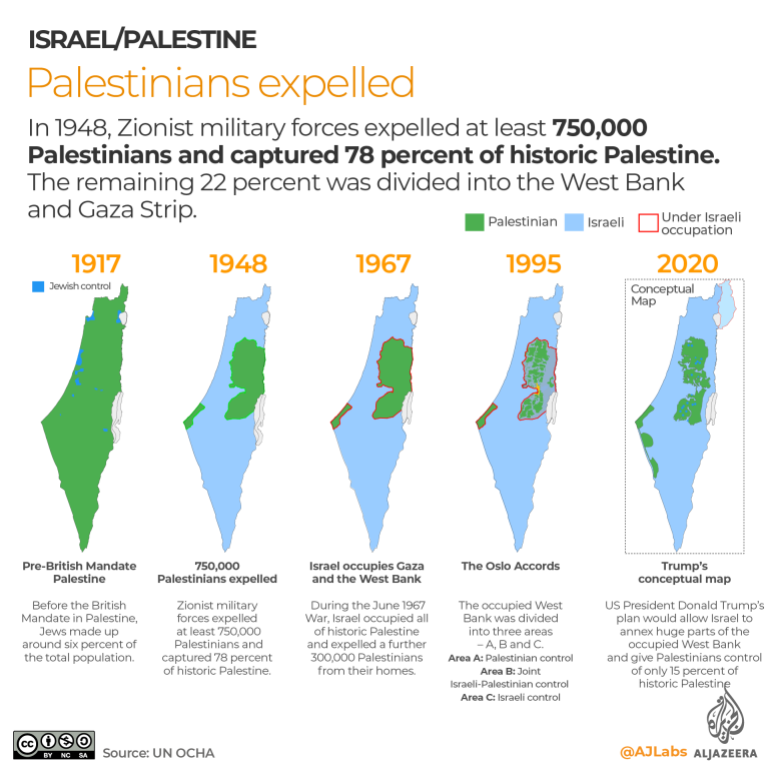 Maas emphasised the role of the diplomatic Quartet, in which the EU is represented by its new Middle East peace envoy Sven Koopmans, and said “we are in favour of further expanding his mediation efforts”.

The Quartet’s other three members are the UN, the US and Russia.

“We must use our relationships with both sides to encourage confidence-building steps that could lead to calming the situation both inside Israel and in the West Bank,” Maas added.

“Only that way will it be possible to talk again about a lasting solution to the Middle East conflict.” 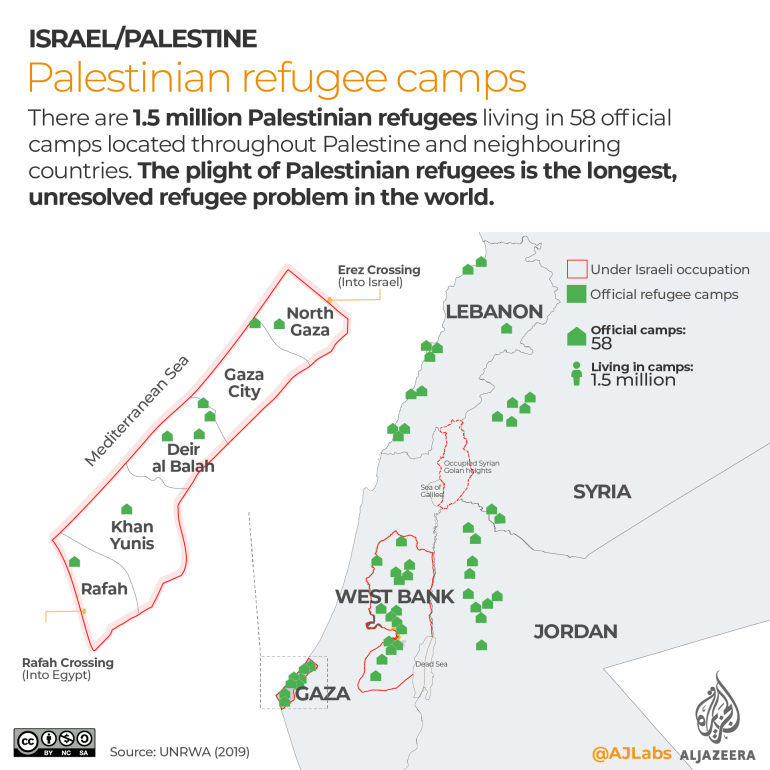