Human Rights Watch has called on Kuwait to overturn a conviction against a transgender Kuwaiti woman sentenced this month to two years in prison for “imitating the opposite sex” online and to amend a law that allows such prosecutions.

A court in the Gulf Arab state on October 3 also fined Maha al-Mutairi, 1,000 dinars ($3,320), saying that she was “misusing phone communication” with her online posts, the rights group said on Thursday.

Mutairi, 40, who has been detained several times for her transgender identity, told HRW that she went into hiding after the conviction but was arrested at a hotel and is now being held in a men’s prison in a solitary cell designated for transgender detainees.

A spokesperson for Kuwait’s government did not immediately respond to a request for comment.

Al-Mutairi told HRW that this was the sixth time she has been arrested due to her transgender identity and that before her current arrest she had been barred from travelling outside the country due to the cases against her.

“Al-Mutairi’s story is one of many horrific accounts by transgender Kuwaitis whose only crime is expressing themselves publicly,” said Rasha Younes, LGBTQ rights researcher at HRW.

“Kuwait should immediately release al-Mutairi, investigate her allegations of sexual violence in detention, and end its criminalisation and harassment of transgender people.”

Al-Mutairi’s lawyer, Ibtissam al-Enezi, told HRW that the court used social media videos posted by al-Mutairi as evidence for the conviction on grounds that she was wearing makeup, speaking about her transgender identity, allegedly making “sexual advances” and criticising the government.

She was allowed to call her lawyer and had not reported mistreatment this time, the rights group said, citing Enezi.

Last year, al-Mutairi posted a video on social media accusing authorities of sexually assaulting and beating her while she was in a male prison in 2019 for “imitating the opposite sex”.

She was detained and released without charge in June 2020 amid a wave of international solidarity online as details of her case circulated among activists.

In 2007, Kuwait amended article 198 of the penal code, which deals with indecent acts in public places, to also criminalise “imitating the opposite sex in any way”, punishable by up to one year imprisonment and/or a fine of 1,000 dinars.

Gulf neighbour Oman in 2018 amended its penal code to punish a man who “publicly appears in the likeness of women in his dress or guise” with imprisonment of between one month and a year, along with a fine. 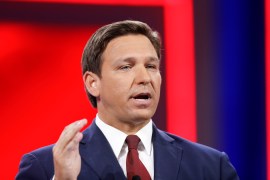 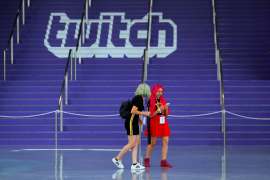 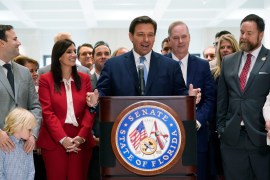 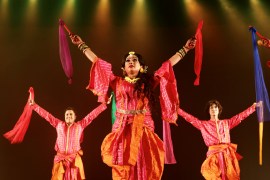 Bangladesh has more than 200,000 transgender people, most of whom face discrimination, according to independent experts.