The medical reports are understood to have been prepared for the king along with recommendations that include potential pardoning for the prisoners or early release due to health concerns.

The medical examinations included in the report are believed to have been conducted in January for up to 60 prisoners as part of an internal review ordered by the king, despite objections by aides of Crown Prince Mohammed bin Salman (MBS), the Guardian wrote.

The report was to be circulated around the royal court, a source told the British newspaper.

The conditions of the prisoners as reported in the leaked documents are consistent, the daily said, with several reports that have emerged in recent months involving claims of torture in Saudi prisons.

MBS, the kingdom’s de facto leader, is also facing reproach over the murder of Saudi journalist Jamal Khashoggi, who was killed inside his country’s consulate in Istanbul on October 2, 2018, by a team of Saudi operatives in what has been described as a “premeditated murder”.

Repeated requests by the Guardian for comment from the Saudi government were declined or left unanswered, but officials did not challenge the authenticity of the reports.

The reports suggest the political detainees have been severely ill-treated and suffer various health issues, with remarks including: “The patient suffers from severe weight loss with continuous bloody vomiting. There are also a number of wounds and bruises scattered in several areas of the body.”

Another remark was: “The patient cannot move at all due to wounds in both legs as well as severe weakness in the body due to malnutrition and lack of fluids.”

In most cases, the report demanded urgent transfer of the detainees to a medical centre.

On Thursday, Saudi Arabia temporarily released three of the women’s rights activists held in custody for almost a year following a court hearing in which the detainees alleged torture and sexual harassment during interrogation.

Riyadh has previously denied using torture and said arrests were made on the basis of suspicious contacts with foreign entities and offering financial support to “enemies overseas”.

A spokesperson of the Saudi embassy in Washington has also previously said that the kingdom “takes any and all allegations of ill-treatment of defendants awaiting trial or prisoners serving their sentences very seriously”, noting that Saudi Arabia signed the convention against torture and prohibits its use.

But in November last year, Amnesty International reported that  Saudi activists, including women, arrested in a government crackdown this year have faced sexual harassment and torture during interrogation,

More recently, a United Nations human rights watchdog urged Saudi authorities to free more than a dozen rights activists imprisoned in the kingdom, alleging some had been tortured or mistreated during interrogation. 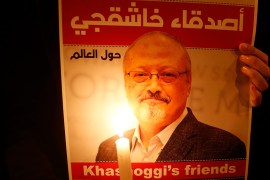 UN Committee against Torture accuses Riyadh of ‘torture, sexual harassment and other ill-treatments’ against activists. 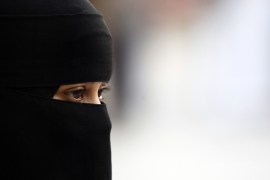 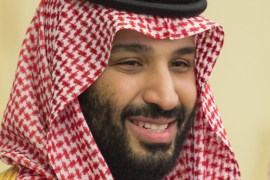 Israa al-Ghomgham documented demonstrations in the kingdom’s Eastern Province from 2011, before being arrested in 2015. 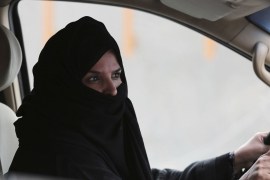