By
Shakeeb Asrar and
Omran Abazid

In July 1947, about five weeks before the British were scheduled to depart the Indian subcontinent, Sir Cyril Radcliffe, a British lawyer, was commissioned to draw the borders that would divide British India into two countries – Muslim-majority Pakistan and Hindu-majority India.

This was Radcliffe’s first-ever trip to India. He was asked to base his lines on the population of Muslims and Hindus, in addition to “other factors”. These additional factors were never officially defined, but are believed to include economic and communication resources, such as irrigation channels and railway lines.

The Radcliffe Line was officially announced on August 17, 1947, a few days after the independence of India and Pakistan. The newly demarcated borders resulted into one of the biggest human migrations in modern history, with roughly 14 million people displaced. More than one million people were killed.

Toggle through the displayed options on the graphic below and draw lines on the map based on how you think Radcliffe drew the borders.

The information on population, railways and rivers is based on the archived maps from The Imperial Gazetteer of India of 1931.

Read More: How India, Pakistan and Bangladesh were formed 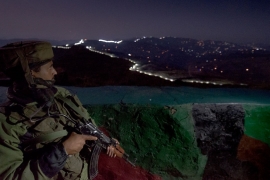 Before leaving India, the British made sure a united India would not be possible. 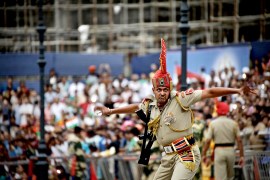 Seventy years on, partition and the violence that accompanied it continues to shape India and Pakistan. 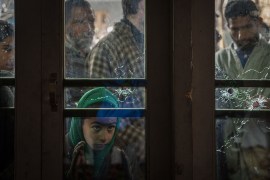