Police in eastern Pakistan said they have arrested seven men accused of sexually abusing hundreds of children and selling videos of the alleged crimes. The case is centred on a small village in the Kasur district of Punjab province.

Al Jazeera’s Nicole Johnston reports from Kasur on the ordeal of a teenage male victim who says he was beaten by police officers after publicly protesting against the abuses. 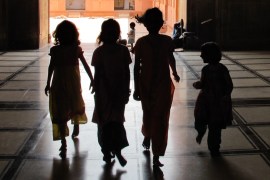 Shock and anger as police discovers 400 video recordings of more than 280 children being forced to have sex in Punjab. 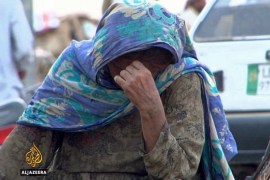 Government plans to use land on outskirts of Islamabad for development of commercial properties. 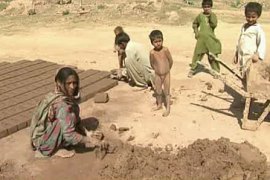