Syrian rebels have captured several government airmen after their helicopter crashed in a rebel-held area of the country’s northwest, activists have said.

The Britain-based Syrian Observatory for Human Rights said on Sunday that four crew members had been taken prisoner near Jabal al-Zawiya, about 10km north of the town of Maarat al-Numan in Idlib province. 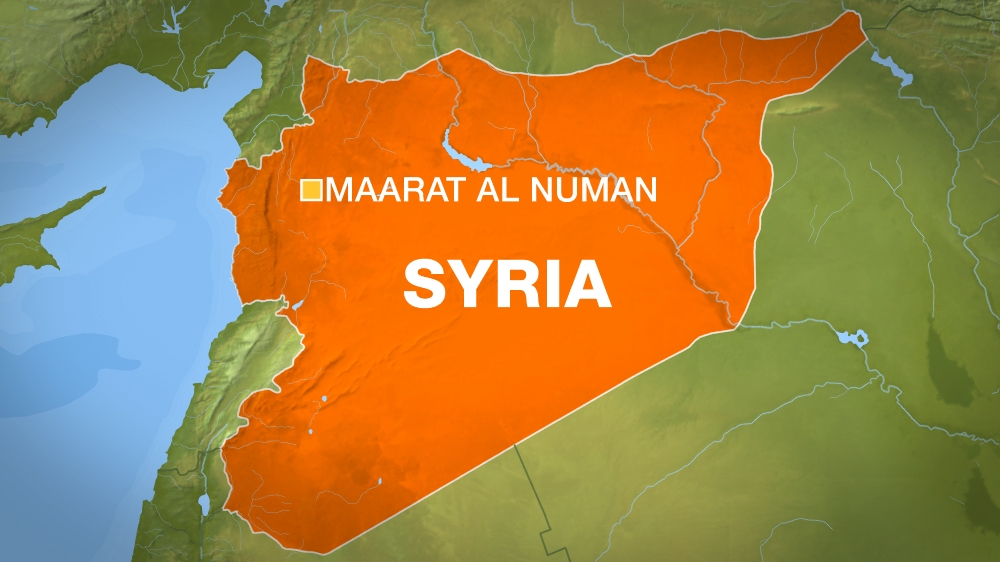 Observatory director Rami Abdurrahman said opposition fighters, including members of the al-Qaeda-affiliated Nusra Front, had taken most of the crew prisoner.

Another airman survived the crash but was reportedly killed by his captors, and the fate of a suspected sixth airman was unknown, the observatory said.

Syria’s state news agency confirmed that a helicopter had crashed in Idlib after a mechanical problem and said the authorities were looking for the crew.

An amateur video posted online showed rebels inspecting the wreckage of the helicopter, which had rolled onto its side on a rocky hill.

The aircraft’s blue undercarriage was partially torn and the nose badly damaged.

President Bashar al-Assad has denied that barrel bombs are used by the military.