Ikea, the world’s largest furniture retailer, has decided to stop publishing its online magazine in Russia out of fears it violates the country’s law banning promotion of same-sex gay values to minors.

In a statement, IKEA said “we understand that some material in our magazine can be considered as propaganda,” adding it had decided “to stop the publication of the magazine in Russia”.

The Russian law passed in 2013 bans promotion of “non-traditional sexual relations” to people under the age of 18.

The decision to pull out its magazine comes seven months after IKEA planned to invest more than $2bn in its operations in Russia by 2020. 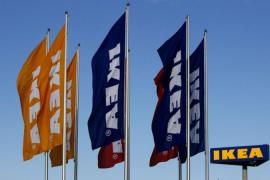 The furniture giant isn’t living up to its standards by cutting down primeval forests in Russia, say ecologists. 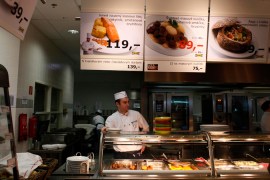