Over the past eight months, The Lowenstein Clinic, part of Yale University Law School, attempted to answer one question: “Is a genocide being carried out in Myanmar?”

Based on the definition of genocide provided by the 1948 International Convention of the Prevention of the Crime of Genocide, and legal judgements issued by the International Criminal Tribunals for the former Yugoslavia and Rwanda, the group was able to derive a methodology for analysing evidence from Myanmar.

Under article two of the Convention of Genocide, they were able to find strong evidence supporting that the following acts were committed in Myanmar, “with the intent to destroy in whole or in part” the Rohingya-Muslim minority:

Al Jazeera has made several requests for comment to the Myanmar President’s office and government spokespeople but has not received any response. 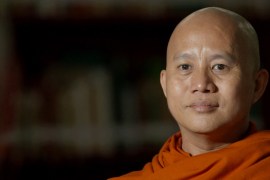 Rape used as a weapon in Myanmar to ignite fear

Whipping up hatred by manipulating the threat of sexual violence is being used as a political tool, analysts say. 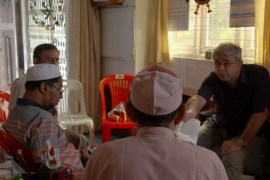