Hundreds of asylum seekers in Thailand no longer fear for their lives, but instead worry about arrest, hunger, and the possibility that they will never be able to live freely.

The Thai government provides no laws to protect those who fled their countries and does not provide assistance to asylum seekers.

Thailand’s military government is getting tougher on immigration, after August’s bombing in the capital Bangkok. The two suspects arrested for the attack are foreigners.

Since the attack, police have conducted several raids, arresting hundreds of people they describe as illegal immigrants. 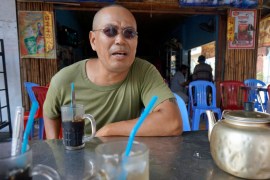 Cambodian refugees deported after decades in US

Hundreds have been expelled after being convicted of crimes, but some say they never knew they were not US citizens. 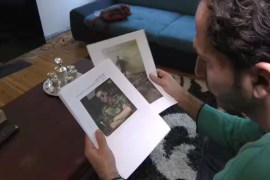 Hundreds of pro-Assad militiamen reporting to the Syrian regime believed to be mixing with asylum seekers.