“This happened in front of his house when unknown attackers opened fire and hit him before fleeing,” a police source said.

An interior ministry official confirmed that Deirsy, in charge of security in Benghazi, had been killed.

Libya has been hit by persistent instability since the overthrow of Muammer Gaddafi last year.

Authorities are still trying to disarm numerous groups, mostly militias who took part in the uprising, who refuse to lay down their weapons.

Wednesday’s incident was one of a number of attacks in Benghazi, where local groups have also staged protests demanding more powers for eastern Libya and objecting to what they say is the central authorities’ neglect of the region.

In September, the US ambassador to Libya and three other Americans were killed in an attack on the US consulate in Benghazi, the cradle of Libya’s revolt that began in February 2011. 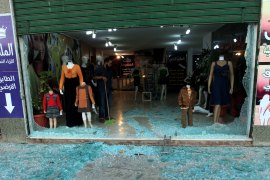 Attacks in Benghazi and Tripoli leave at least eight wounded, including three policemen. 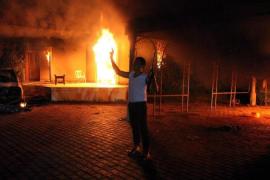 Update posted on a social media site about the deadly Benghazi attack being seen as a clue by US agencies, website says. 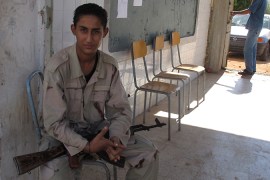 Many blame politicians for funnelling money to paramilitary groups at the expense of creating an army and police force. 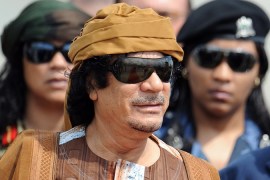