One week after the massacre that killed 77 people, Norway is still mourning.

Prosecutors have appointed two psychiatrists to assess whether Anders Breivik, the self-confessed mastermind of the slaughter, is fit to stand trial.

While the police build a case, the first of Breivik’s victims has been buried. 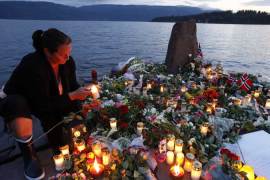 Lippestad said Behring Breivik “has a view on reality that is very, very difficult to explain.” 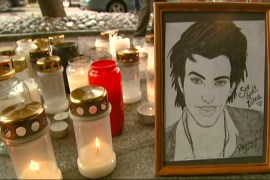 Isma Hajj Hamed was one of the many children killed by Anders Behring Breivik during his shooting spree. 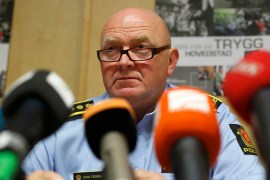 Cache found at a farm leased by suspected killer disposed of, as his lawyer says “whole case indicates” he is insane.