A Yemenia official told the Reuters news agency that Britain had requested the airline first stop in a third country for security checks if it wants to fly to the UK.

The official said no other countries had suspended direct flights.

The decision to increase airport security comes after a Nigerian alleged to have links with extremist elements in Yemen was accused of attempting to blow up a Northwest Airlines flight to the US using concealed explosives.

Britain has already announced that full-body scanners will be set up at London’s Heathrow airport within weeks.

It also comes as Yemen faces increased pressure from the West to clamp down on al-Qaeda in the Arabian Peninsula, which claimed responsibility for the December 25 incident.

Yemen’s government says it is winning the battle against al-Qaeda-affiliated fighters, pointing to two air attacks in December which it said killed more than 60 suspected members. 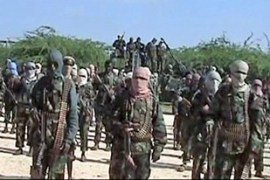 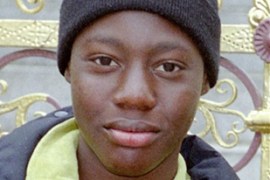 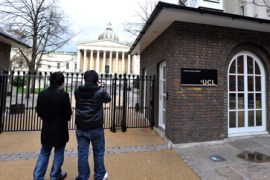 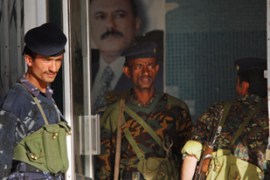