Saudis used to form once of the largest contingents at Guantanamo. But there have been several large transfers to Saudi Arabia since May 2006 and fewer than 40 are estimated to remain.
Prince Nayef bin Abdul Aziz, the Saudi interior minister, was quoted as expressing appreciation for US “co-operation”.
He said his country would continue to ask for the return of all its nationals.
The detention of Saudis at the US base has been a source of tension with Riyadh, a US ally.
Three Saudis have committed suicide inside the camp since it opened in 2002, according to the US military.
Of the 759 people who have been held there, 136 have been Saudis, the second-largest group behind Afghans, according to defence department documents. About 340 detainees remain in Guantanamo without charge.
Source : News Agencies 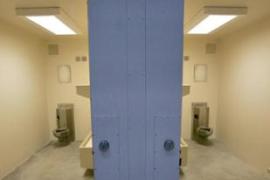 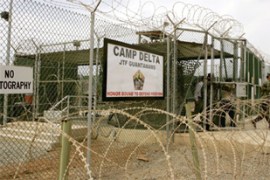 A Saudi national has become the fourth detainee apparently to commit suicide. 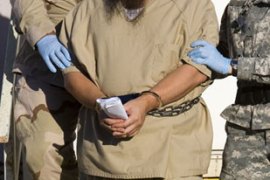 Calls for detention centre’s closure ahead of protests to mark fifth anniversary.