Italy take on England at Wembley Stadium in London in the final of the 2020 European Championship.

Italy have not won the Euros since 1968 but the Azzurri are on an unbeaten run of 33 games since September 2018 and have never lost against England at a major event. 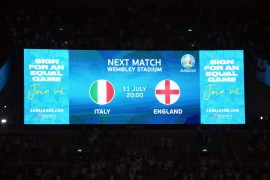 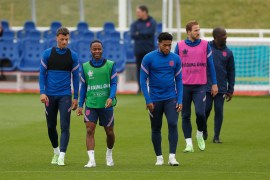 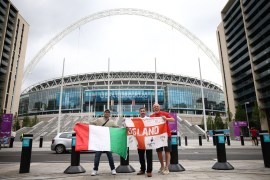