Metin Gurcan is a Turkish security analyst and former military adviser who served in the Turkish Special Forces in Southeast Turkey, Afghanistan, Kaza... khstan, Kyrgyzstan, Kosovo and northern Iraq between 2000-2008. Gurcan later obtained a PhD at the Department of Political Science of Bilkent University with a dissertation titled 'Opening the Blackbox: The Transformation of the Turkish Military' in May 2016.

The ‘Yes’ cam­paign se­cured a nar­row win in ref­er­en­dum, but what will this mean for Turkey’s for­eign pol­i­cy? 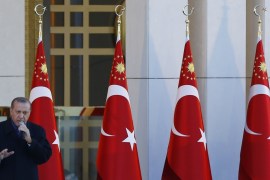 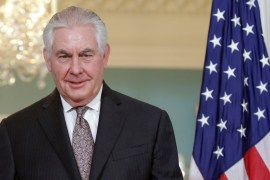