Right-winger Brian Flynn scored the game-winner and added two assists in his playoffs debut to lead the Montreal Canadiens to a 4-3 home win over the Ottawa Senators in the opening game of their playoff series.

Goal-tender Carey Price stopped 30 shots for the Canadiens, while netminder Andrew Hammond made 35 saves for the Senators.

The Chicago Blackhaws recovered from a three-goal deficit to steal the opening game of their series 4-3 against the Nashville Predators.

Defenceman Kris Russell scored with 29.6 seconds left in the third period to give the Calgary Flames a 2-1 road victory over the Vancouver Canucks in the opening game of their Western Conference series. 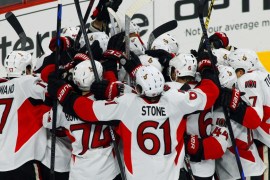 Ottawa’s goal-tender stops 34 shots in a win over the Flyers to seal a spot in the Eastern Conference playoffs. 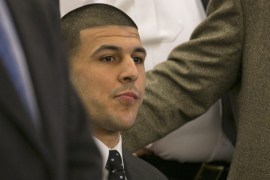