Jeremy Lamb scored 20 points to lead seven players in double figures as the Charlotte Hornets notched their first victory of the season by routing the Chicago Bulls 130-105.

The Hornets raced to a 37-20 lead after a quarter and went on to lead by as many as 27 points in the first half, eventually settling for a 69-47 halftime advantage.

They never let the Bulls closer than 17 in the second half and led 100-77 after three.

Elsewhere, behind a first-half surge and a defence that maintained the lead throughout, the Atlanta Hawks edged out the Miami Heat 98-92.

The Hawks (4-1) earned their seventh consecutive win over their Southeast Division foe.

Rodney Stuckey scored 23 points off the bench and the Indiana Pacers notched their first victory of the season by downing the previously unbeaten Detroit Pistons 94-82.

The former Pistons point guard made nine of 14 field goal attempts and five of six free throws for the Pacers (1-3). 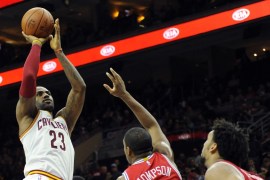 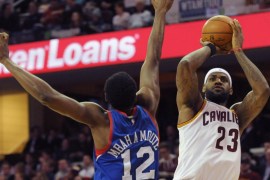