Travel restrictions and international sanctions on Myanmar meant the sport has kept a low international profile, but that is slowly changing.

Lethwei was once considered the martial arts of hooligans, but Myanmar’s traditional self-defence form has cleaned up its act.

No longer considered the preserve of village folk, it is being embraced in towns and cities.

Lethwei is described as “raw”, as opponents use bare-knuckles to fight. The use of all body parts and head butts are also allowed. 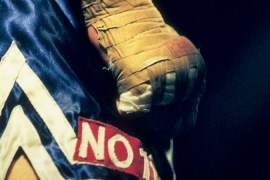 Investigation launched as eight-year-old daughter of world champion seen in tears during fight against seven-year-old. 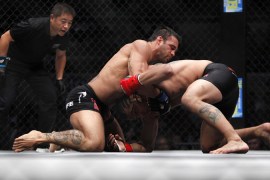 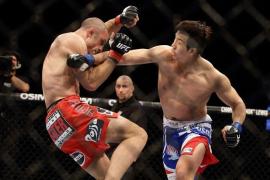 The rise of Mixed Martial Arts

Banned in most of the US states to global athletic phenomenon boasting sell-out events, the sport has taken giant leaps.