A top African footballer sentenced to 40 lashes in Sudan for drink-driving has issued a come-and-get-me-plea to European clubs as an appeal against his sentence hangs in the balance.

Al Ahly of Egypt had also been in the bidding for the star, rated at the time as Africa’s hottest prospect.

But the 20-year-old Christian was convicted of drink-driving in November under the Islamic sharia law code in operation in Sudan.

He said on Monday that he would not play for another African team.

“If there’s an offer from Europe then I will (move),” Worgu told Reuters.

“It’s not like I want to kill myself here.

“But if it is (an offer) from Europe then it is a good opportunity to show off my talent.”

Worgu denies the charge and the sentence has been delayed pending an appeal.

The young forward scored 13 goals in the African Champions League last year as his then-team Enyimba reached the semi-finals, where they lost to eventual champions Ahly.

He has struggled to make an impact in Khartoum in a season that could be vital for his chances of representing Nigeria at next year’s Africa Cup of Nations and World Cup. 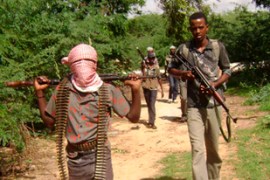 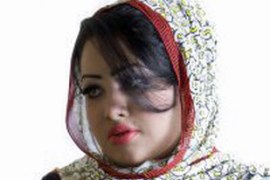 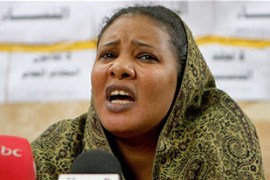