Ukraine will need at least $1.79bn to restore its telecommunications sector to pre-war levels, a UN agency has said in a report alleging Russia had “destroyed completely or seized” networks in parts of the country.

The long-anticipated and sensitive damage assessment by the Geneva-based International Telecommunication Union (ITU) was commissioned in April to assess the extent of destruction of Ukraine’s communication networks as a result of Russia’s invasion last February.

The report, which covered the first six months of the war, found that there was considerable damage and destruction to communications infrastructure in more than 10 out of 24 regions of Ukraine.

“Since the beginning of military attacks, with the purpose of using the facilities in its interests and for its own needs, the aggressor either destroyed completely or seized the regular operation of public and private terrestrial telecommunication and critical infrastructure in the temporarily occupied and war-affected territories of Ukraine,” the report said.

It also alleged that Moscow unilaterally switched Ukrainian dialling codes, fixed by the UN agency, to Russian ones and that there had been 1,123 cyberattacks against Ukraine. An official with the Russian diplomatic mission in Geneva dismissed the report’s allegations, saying they were designed to divert attention from unspecified “atrocities” committed by Ukraine on Russian-occupied territory.

The foreign ministry in Moscow did not immediately respond to a request for comment.

Russia has regularly targeted Ukraine with cyberattacks since its annexation of Crimea in 2014. These attacks, perpetrated against government and banking websites, intensified before Moscow sent troops into Ukraine last year. Russia has denied being behind those and other attacks.

The UN report, which includes information and data through to August, was quietly posted in a corner of the ITU website in late December. It was brought to the Reuters news agency’s attention by a spokesperson on Friday afternoon after requests for information. 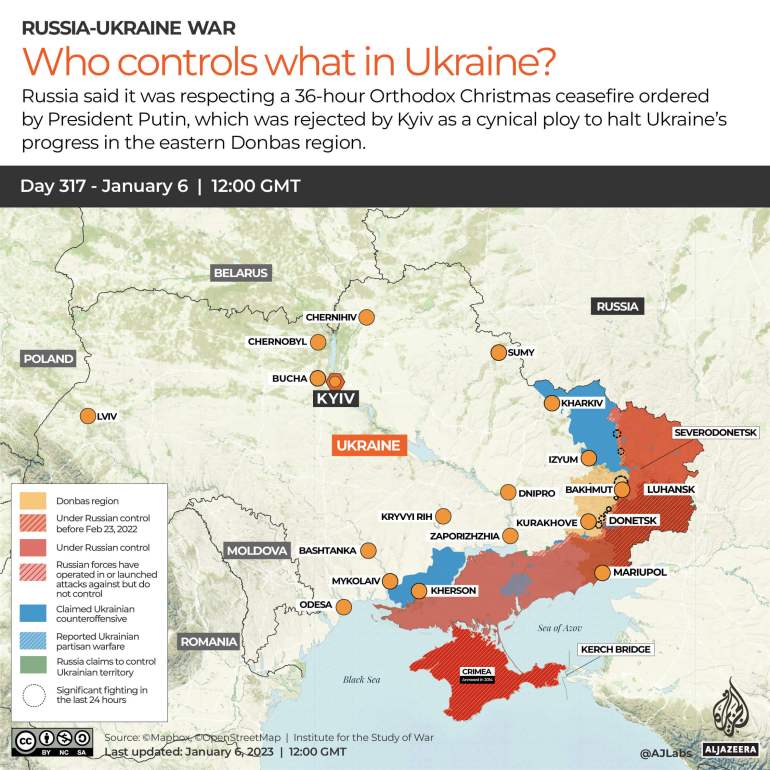 The EU wrote to then ITU Secretary-General, China’s Houlin Zhao, in September calling for its release, a letter seen by Reuters showed. Zhao responded a few days later to say the damage assessment was still under way, the response showed.

The ITU has not publicly commented on the report. Asked about the gap between the reporting period and the report’s publication, ITU told Reuters the report was published on December 23 “after it was judged complete by the management.”

ITU added that the outcomes of its assessment would help mobilise technical assistance for Ukraine.

The Geneva-based agency, founded in 1865, allocates global radio spectrum and satellite orbits and sets standards for artificial intelligence and other new technologies.