Russia’s parliament has passed a law scrapping an upper age limit for people signing up to join the army, in a sign Moscow may be looking to recruit more troops for its military campaign in Ukraine.

Under current legislation, Russians aged 18 to 40 and foreign nationals aged 18 to 30 have the right to sign their first military service contract.

The lower and upper houses of parliament backed the bill in all the necessary readings, and it will move to the desk of Russian President Vladimir Putin to be signed into law.

Russia has announced more than 1,000 troop deaths since it invaded Ukraine on February 24. Moscow has described the invasion as a “special military operation” aimed at “denazifying” and “demilitarising” Ukraine and has pledged to continue fighting until its objectives are met.

“We need to strengthen the Armed Forces, help the Defense Ministry”, Parliament’s speaker Viacheslav Volodin was quoted as saying in a statement published on the website of the State Duma, the lower house of parliament. “Our Supreme Commander-in-Chief is doing everything to ensure that the army wins and increases its effectiveness,” he added. 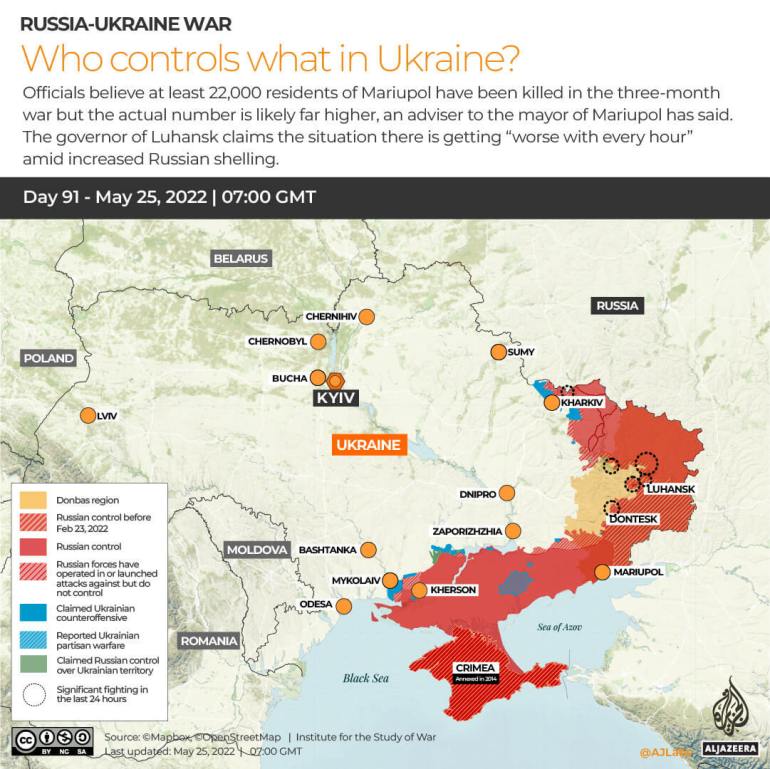 Andrey Kartapolov, co-author of the bill and head of the parliament’s defence committee explained that the rationale behind it was to make it possible to attract “highly professional specialists” for the use of high-precision weapons.

Experience has shown that such a level of expertise comes by the age of 40-45, read a note accompanying the legislation. The decision would also allow for the recruitment of specialists in other areas of the military service such as medical support, maintenance and communication, it added.

The Russian parliament’s decision comes a day after Russian Defence Minister Sergei Shoigu ruled out any deadline for the end of the military operation in Ukraine and stressed that it will continue “until all the objectives have been achieved”.

Russian authorities have said that only volunteer contract soldiers are being sent to fight in Ukraine, though they have acknowledged that some conscripts were drawn into the fighting by mistake in the early stages.

In recent years, the Russian military has increasingly relied on volunteers. All Russian men aged 18-27 must undergo one year of compulsory military service. Many avoid the draft through college deferments and other exemptions.