Heavily armed men raided a jail in southcentral Nigeria and after blowing up the perimeter fenc, freed 240 inmates – almost everyone in the prison.

The attackers started a gun battle with guards late on Sunday at the medium-security prison at Kabba in Kogi state, southwest of the federal capital Abuja, a spokesman for the Correctional Service said.

“The medium-security custodial centre in Kabba, Kogi state, has been attacked by yet to be identified gunmen and 240 inmates forcefully released,” spokesman Francis Enobore said.

The gunmen destroyed three sides of the prison’s perimeter fence with explosives and then overcame a team of 35 security officers, officials said.

Enobore said two correctional officers were killed during the attack, and only 54 of the inmates were unable to escape.

According to the interior ministry, another two guards were missing.

It was unclear who the gunmen were but central and northwest Nigeria have been terrorised by criminal gangs for years.

Haliru Nababa, Nigeria’s controller general of corrections, took charge of an investigation into the attack and ordered all the inmates to be recaptured.

“He appealed to the general public to provide useful intelligence that will assist in recapturing the escapees to security operatives,” said Enobore.

A total of 294 inmates were in custody at the time – 224 pre-trial detainees and 70 convicted, the prison service said. The jail was established in 2008 with a capacity of 200 inmates.

Large prison outbreaks are not uncommon in Nigeria. In a brazen attack on April 5, gunmen raided Owerri police headquarters, freeing more than 1,800 inmates.

In February 2012, dozens of gunmen bombed their way into a prison in Kogi state’s Koton Karfe, freeing 119 and killing a warden.

The attack was claimed by the Boko Haram group who said they freed members being detained in the prison. 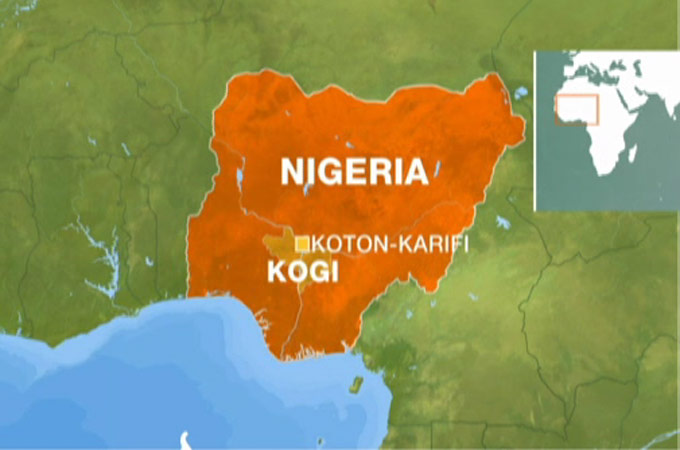