The European Union will only cooperate with the Afghan government following the Taliban’s return to power if it respects fundamental rights, including those of women, and prevents the use of Afghanistan’s territory by “terrorist organisations”, the bloc’s foreign policy chief says.

Josep Borrell outlined the EU’s stance in a statement after an emergency meeting of European Union foreign ministers on Tuesday to discuss the Taliban’s quick seizure of the Afghan capital, Kabul.

He said that to address “the worsening humanitarian situation in Afghanistan”, the EU would continue to provide assistance to the Afghan people.

“Cooperation with any future Afghan government will be conditioned on a peaceful and inclusive settlement and respect for the fundamental rights of all Afghans, including women, youth and persons belonging to minorities, as well as respect for Afghanistan’s international obligations, commitment to the fight against corruption and preventing the use of Afghanistan’s territory by terrorist organisations,” the statement said.

Borrell called on all actors to allow safe and unhindered access for humanitarian assistance to Afghan women, men and children in need, including to the large number of internally displaced persons.

“The EU calls on the Taliban to respect their obligations under international humanitarian law in all circumstances. The EU will also support Afghanistan’s neighbours in coping with negative spill overs, which are to be expected from an increasing flow of refugees and migrants,” he added.

Borrell said the EU’s priority is to evacuate EU staff and Afghan helpers from Kabul.

“We have to get in touch with authorities in Kabul … the Taliban have won the war, so we will have to talk to them,” he told a news conference after the meeting.

Starting a dialogue soon was necessary to prevent a potential migratory disaster and a humanitarian crisis, Borrell said. 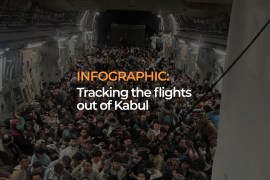 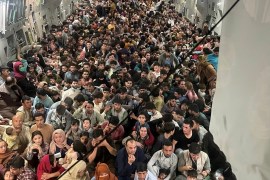 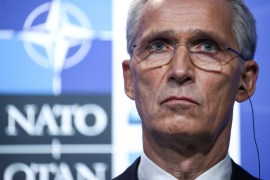 ‘Failure of the Afghan leadership led to the tragedy we are witnessing today,’ Secretary General Jens Stoltenberg says. 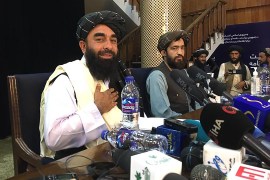