Colombia’s now-demobilised FARC rebels recruited more than 18,000 children into their ranks across a 20-year period, a transitional justice court (JEP) has said, accusing the group of subjecting the children to abuses and treatment that amounts to war crimes.

The JEP’s investigation relates to case 07, which concerns the Revolutionary Armed Forces of Colombia’s (FARC) recruitment and use of minors between 1996 and 2016.

The tribunal will see 26 former FARC members testify, as Colombia seeks to grapple with the lasting impact of the country’s decades-long civil war between rebel and paramilitary groups and government forces.

“Instrumentalising boys and girls in the conflict caused pain in Colombian society,” JEP President Eduardo Cifuentes said during a news conference on Tuesday in the capital, Bogota.

“A provisional estimate, which could be even greater, of 18,667 boys and girls used in the conflict by the FARC is, without a single doubt, one of the most terrible acts that could have happened during the conflict,” he said.

The tally came from analysing 31 databases compiled by victims groups and the state, as well as testimonies from 274 people who were forcibly recruited, said Lily Rueda, the JEP magistrate leading the case.

The tribunal also said at least 5,691 of the minors were under age 14, which violates international humanitarian law.

As the investigation advances, the JEP will also look at associated sexual and gender-based violence, and forced disappearances, as well as murder, torture, and cruel and degrading treatment.

The numbers published by the JEP are far above those previously released by the government, which had estimated that more than 7,400 minors were recruited in Colombia between 1985 and 2020, while 16,000 died during the conflict.

The JEP was created under a 2016 peace deal between the FARC and the Colombian government to investigate crimes and atrocities committed during the conflict. It has the power to impose lighter sentences than the ordinary justice system.

Former FARC leaders, who have since formed a political party called Comunes, have previously said recruitment of minors was not a general policy and that many joined the rebels’ ranks for protection or to escape poverty. 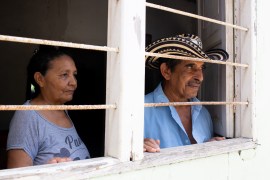 Fighters forced many out of Colombian rural towns 21 years ago and those who returned fear it might happen again. 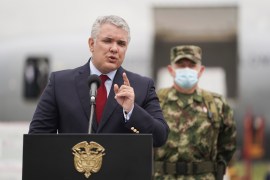 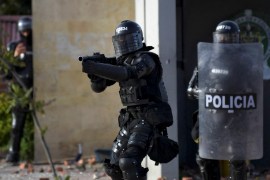 ‘These events are extremely serious and must be investigated diligently,’ Amnesty International says. 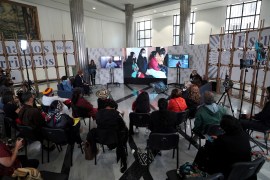