Indian Prime Minister Narendra Modi has warned against overcrowding at tourist sites and has called for faster vaccinations against the coronavirus even as official figures indicated a slower spread of new infections.

The country’s top doctors’ body, the Indian Medical Association (IMA), said on Monday it feared gathering of tourists and pilgrims could become “super-spreader events” that fuel a deadly third wave of infections and it warned against complacency.

“I will say very emphatically that it is not OK to have huge crowds in hill stations, markets, without wearing masks,” Modi said in comments posted on Twitter while acknowledging the tourism industry has been badly hit by lockdowns.

India’s coronavirus caseload of 30.91 million infections is the world’s second-highest behind the United States.

Its official tally of deaths is 410,784, many of them coming in a brutal second wave of infections in April and May when people died outside hospitals as they waited for beds and bodies were washing up on the banks of the holy Ganges river.

On Tuesday, authorities reported 32,906 new cases – the lowest daily tally since mid-March – compared with some 400,000 a day at the height of the second wave.

India reported 2,020 new COVID-19 deaths on Tuesday but that tally included a backlog of hundreds of previously unreported fatalities in the central state Madhya Pradesh, according to the health ministry data.

The government last month launched a campaign to inoculate all adults, with a target of 950 million people by the end of the year, but the pace of the drive has faltered because of shortages of vaccines and various logistical hurdles, and only 8 percent of the target is fully vaccinated.

Modi called for vigilance against new variants of the virus and a faster campaign to get the population protected.

The Delta variant that is spreading in many countries was first detected in India where experts have recently identified what they believe is a new variant they have called Delta plus.

“To combat the third wave, we have to keep speeding up the process of vaccination,” Modi said.

Last week, the government administered fewer than 4 million vaccine doses a day compared with a record 9.17 million on the day Modi launched the campaign.

On Monday, the top doctor’s association warned of growing complacency and more mass gatherings at which people ignored coronavirus protocols.

“Tourist bonanza, pilgrimage travel, religious fervour are all needed but can wait for a few more months,” the IMA said. 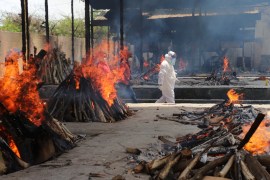 Last 100,000 deaths added in 39 days, according to Reuters, though experts say India may have undercounted fatalities. 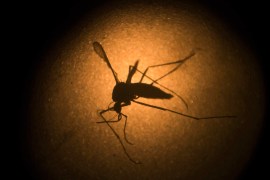 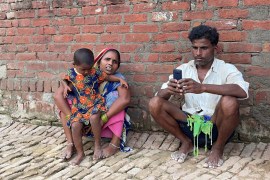 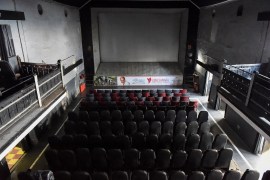 Shahi Theatre is last surviving single-screen cinema in Shimla in the Himalayas, once a summer retreat of British India.