Safieddine told Al Jazeera on Monday the interrogators asked him to sign a pledge to pay for the medical expenses of the wounded soldiers. He refused to do so and was told he could be questioned again.

Last December, angry students protested the country’s top private universities’ decision to raise tuition fees in the middle of an economic crisis, in which the Lebanese pound devalued by more than 85 percent and about half the population was dragged into poverty.

At the American University of Beirut’s entrances, riot police clashed with students, lobbing tear gas at students who threw water bottles and other objects at them.

Safieddine, however, denied the rock-throwing allegations. “I was standing in the back of the crowd with my little sister,” he said. “So it was impossible for me to do such a thing.”

The authorities have not summoned any other protesters.

Demonstrators gathered outside the Prince Bachir military police barracks in Beirut, expressing their support for the activist.

The Mada Network, an alliance of secular and anti-government student and youth activists, said his summoning was a “blatant attack on the right to assemble and organise protests”.

Critics condemned Lebanon’s leadership for targeting activists instead of holding officials involved in corruption to account, the violent repression of protesters, and the Beirut Port explosion in August 2020 that killed more than 200 and wounded at least 6,500 people.

Safieddine said a security official called him last week asking what student groups he is involved with.

Human Rights Watch’s Lebanon researcher Aya Majzoub told Al Jazeera the country’s civilian and military prosecutions have been used to crush dissent and “repress and intimidate individuals who are seen as a threat to the establishment”.

“The fact that the judiciary is instead going after young activists accused of throwing rocks really tells you all you need to know about their bias and their willingness and capability to protect people’s rights,” said Majzoub.

Civilians in Lebanon can be tried in military courts, but human rights organisations say these trials often violate international law.

A 2017 Human Rights Watch report documented a series of cases of extracted confessions under torture and interrogations without the presence of a lawyer. 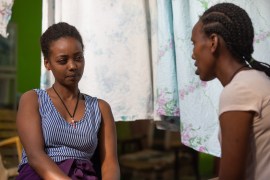 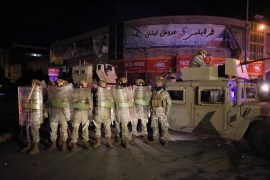 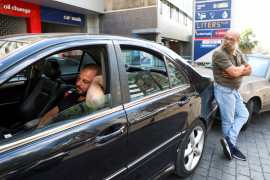