The United States special envoy for Yemen, Tim Lenderking, will travel to Saudi Arabia and Oman on Tuesday for talks with senior government officials aimed at reaching a ceasefire in Yemen, the US State Department has said.

The Iran-aligned Houthis have been battling a Saudi Arabia-led military coalition for more than six years in a war that has killed tens of thousands of people and pushed Yemen to the brink of famine.

The coalition’s naval and air blockade has exacerbated the crisis.

The Houthis have kept up cross-border attacks on Saudi Arabia and an offensive on Yemen’s gas-rich Marib after Riyadh in March proposed a nationwide ceasefire deal that includes reopening air and sea links to Houthi-held areas.

The State Department cited the “devastating consequences” of the Houthi offensive on Marib, and said Lenderking will continue to press for the unimpeded flow of goods through all ports and will work on an international consensus to halt the offensive.

The US envoy’s discussions “will focus on achieving an urgent comprehensive, nationwide, and sustainable ceasefire to ensure the regular and unobstructed delivery of essential commercial goods and humanitarian assistance throughout Yemen and a transition to an inclusive political process”, the State Department said in a statement.

Lenderking will continue to work with the United Nations special envoy for Yemen, Martin Griffiths, it said.

Earlier this month, the State Department said Houthi representative had “passed up a major opportunity” by refusing to meet with Griffiths in Oman.

US President Joe Biden in February ended US support for Saudi Arabia-led military offensive operations, including relevant arms sales, but said it would support Saudi Arabia’s defence of its sovereignty in the wake of missile and drone attacks. 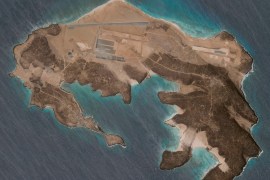 Yemeni government says UAE behind the base constructed on the strategically important volcanic island. 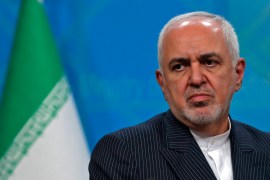 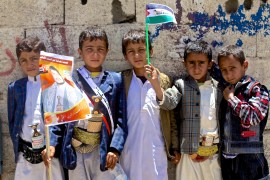 But that all changed when government forces fired on peaceful protesters. A Yemeni demonstrator remembers that day. 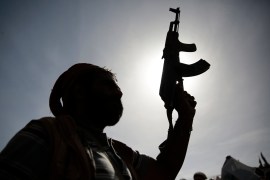