Thousands of opposition supporters have protested in North Macedonia’s capital of Skopje demanding retrials and freedom for more than a dozen former conservative government officials convicted for their roles in a mob invasion of parliament in 2017.

Sunday’s protest was organised by several civic associations and the families of those convicted and supported by the main conservative opposition VMRO-DPMNE party.

The protesters, many of them not wearing masks to protect against the spread of the coronavirus, sang patriotic songs and demanded that the country’s Supreme Court annul the trial, claiming it was politically fabricated.

They then marched peacefully from the government offices to the parliament building to demand the resignation of the left-wing cabinet and an early election.

The ruling Social Democrats criticised the protest, saying that the opposition party “stands for the defence of crime and criminals”.

In 2019, a criminal court had sentenced 16 people, including former Interior Minister Mitko Cavkov, from seven to 18 years in prison in one of the largest trials since the country’s independence from the former Yugoslavia in 1991.

Cavkov was given the harshest sentence for “endangering the constitutional order and security”.

Fifteen others received sentences between seven and 15 years for similar offences, while one defendant – prominent opera singer Igor Durlovski – was acquitted.

The court of appeals slightly reduced most sentences later.

More than 100 people, including lawmakers and journalists, had been injured in April 2017 when an angry mob stormed parliament and tried to block the election of a new speaker amid a political crisis. 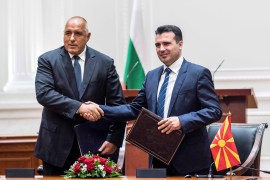 On the Macedonian-Bulgarian dispute and historical revisionism

It is time for Macedonians and Bulgarians to move towards a political understanding of national identity. 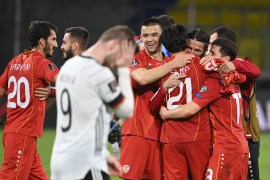 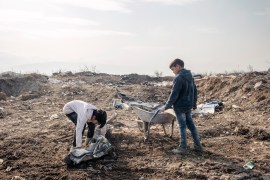