The United Arab Emirates (UAE) has removed minister of state for foreign affairs Anwar Gargash from his post in a cabinet reshuffle.

He said that Gargash had been “one of the most important pioneers of Emirati political work … who had been able to bring about major transformations in our foreign political work and international political and regional relations”.

Gargash held the position since February 2008, while Shakhbout bin Nahyan had served as the UAE’s ambassador to Saudi Arabia since July 2017.

Gargash worked on an historic normalisation of relations with Israel last year.

Zaki Nusseibeh was also removed from his position of minister of state for public and cultural diplomacy at the foreign ministry to become a cultural adviser to the president.

He will be replaced by Khalifa al-Marar, former assistant minister of political affairs. 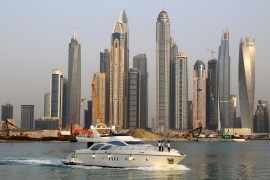 Investors and professionals including scientists, doctors and writers will be eligible for naturalisation. 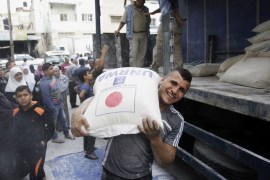 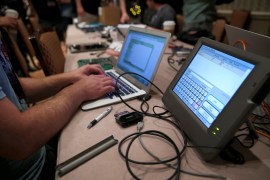