Canadian Prime Minister Justin Trudeau has unveiled his third cabinet since first winning office in 2015, replacing the defence minister and environment minister as his Liberal government looks to emerge from the coronavirus pandemic, improve its environmental record and fend off political challenges from rival parties.

In Canada’s most recent national election last month, the Liberals won 159 seats out of 338 in the House of Commons, meaning they need the support of another party to pass legislation.

The left-leaning New Democratic Party (NDP) and the Bloc Quebecois, which only runs candidates in the French-speaking province of Quebec, are expected to be possible legislative partners for the Liberals.

Trudeau said on Twitter on Tuesday that the new cabinet “will finish the fight against COVID-19, make housing more affordable, address climate change, create good jobs, walk the path of reconciliation, and build a better future for everyone”.

Steven Guilbeault, a former Greenpeace staffer who represents a riding in Quebec, will be Canada’s new environment minister. He replaces Jonathan Wilkinson who will move to the natural resources portfolio.

Peter Donolo, a political strategist at the public relations firm Hill+Knowlton who was communications director for Liberal former Prime Minister Jean Chretien, told the Reuters news agency Trudeau is aiming to “position Canada as a winner in the greener global economy over the longer term”.

Trudeau consistently makes ambitious pledges on climate change, but Canada’s greenhouse gas emissions have actually grown faster than any other G7 nation since 2016, the first full year of his tenure, according to a June 2021 study by the Canadian Centre for Policy Alternatives.

Harjit Sajjan, a former Canadian army colonel who had served as defence minister since 2015, was removed from that portfolio following a series of high-profile sexual misconduct scandals which have rocked senior echelons of the military. He will become minister of international development.

The new defence minister will be Anita Anand who served as public services and procurement minister during the pandemic and was credited with securing the country’s vaccine supplies amid fierce competition.

Joly will have to manage Canada’s tense relationship with China, among other foreign policy challenges.

Trudeau promised a gender-balanced cabinet, and Canadian prime ministers typically try to represent different regions of the world’s second-largest country at the cabinet table, narrowing his options for Tuesday’s announcement.

Marci Ien, a former television journalist who defeated the former Green Party leader Annamie Paul for a seat in downtown Toronto, will become minister of women, gender equality and youth.

Deputy Prime Minister and Finance Minister Chrystia Freeland, a former Reuters journalist and author who political analysts have considered a contender to eventually replace Trudeau as prime minister, will keep her high-profile positions.

Former Health Minister Patty Hajdu will become the new minister of Indigenous services. The Liberal government has pledged to improve conditions for Indigenous people in Canada, where some communities do not have access to clean drinking water.

Ahmed Hussen, a longtime cabinet minister in different portfolios who first came to Canada as a refugee, will be become minister of housing and diversity and inclusion. Home affordability has become a major issue in Canada, especially during the coronavirus pandemic, as young families struggle to buy their first home.

Canada’s new cabinet has 38 members, including the prime minister. 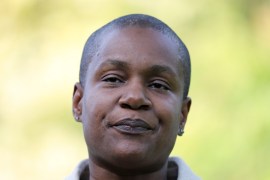 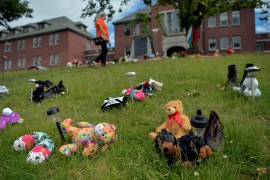 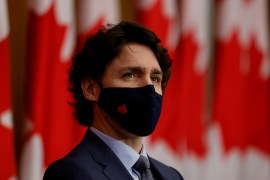 Canada to require federal workers be vaccinated against COVID 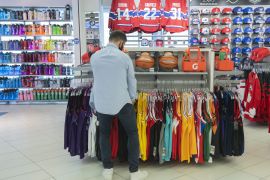