An Israeli court has ordered a six-year-old boy who survived a cable car crash in Italy to be returned to his relatives there, amid a bitter custody battle between them and his family in Israel.

The court on Monday ordered the grandfather of Eitan Biran, who had flown him to Israel against the wishes of family members in Italy, to return the child to “the place of his normal residence” and pay around $20,000 in expenses and legal fees.

Biran’s parents and younger sibling were among 14 killed in May when a cable car slammed into a mountainside in northern Italy. He has been the focus of a custody battle between his maternal grandparents in Israel and his paternal relatives in Italy.

An Italian juvenile court had ruled the child would live with a paternal aunt, Aya Biran, near Pavia, in northern Italy.

His paternal relatives say the boy had been taken without their knowledge. They filed a legal complaint in Italy seeking his return and petitioned a family court in Tel Aviv, which held a first hearing on September 23.

Shmulik Peleg has defended his decision to spirit the boy away, saying it was in the child’s best interest and that Israel should be considered his home because his parents had intended to return there.

He picked him up on September 11 for a planned family trip but instead drove to Switzerland without the other relatives’ knowledge before flying him to Israel on a private jet.

In Monday’s ruling, Judge Iris Ilotovich-Segal of the Tel Aviv family court said Biran’s residence was in Italy, where his family moved when he was only a month old. She concluded that his relocation to Israel was unlawful and violated the guardianship rights of his aunt.

The judge also called on the family to reconcile, saying, “There is supreme importance in focusing on the medical and emotional condition of the minor and giving him the support, treatment and embrace he needs following the tragedy that befell him and his family.”

Biran’s paternal relatives welcomed the ruling in a statement, saying, “There are no victors and no vanquished, no winners and no losers.”

“There is only Eitan. All that we ask now is that Eitan returns home quickly, to friends and to school, to his family and especially to the therapeutic and educational frameworks that he needs.”

The families have seven days to appeal the court’s ruling, their lawyers said.

The boy’s maternal family in Israel said it plans to appeal the decision. The court ruling dealt only with the issue of how Eitan was taken out of Italy, and not what was best for his future, they said in a statement.

“The family is determined to continue to fight in all possible ways for the good of Eitan, his wellbeing, and his right to grow up in Israel as his parents wished,” they said. 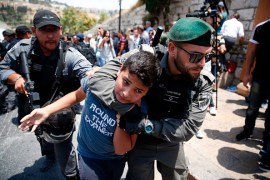 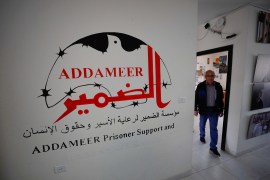 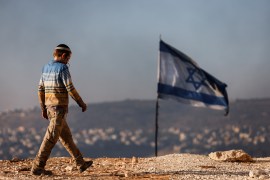