Heavy fighting has broken out in the town of Bulo Hawo between Somali forces and those from the federal territory of Jubbaland, which borders Kenya, ahead of general elections slated for next month.

In a statement, Somalia’s information ministry early on Monday accused what it said were Kenya-funded rebels of crossing into the border town and attacking Somali forces.

But Jubbaland’s vice president, Mohamud Sayid Adan, told reporters Jubbaland forces stationed outside the town had been attacked by what he called forces recently deployed to the region by the government in the capital, Mogadishu.

The regional government has resented the deployment of central troops ahead of the elections for new members of parliament, who will subsequently elect the president.

Both sides have claimed victory but people in the town said fighting continued and some people had begun to flee.

The information ministry asserted that Somali forces were in control of the town. There were no immediate details on casualties.

Somalia’s accusation that Kenya is supporting the Jubbaland leader comes after Somalia cut diplomatic ties with Kenya in December “to safeguard the unity, sovereignty, stability of the country”.

But critics have accused Somalia’s incumbent President Abdullahi Mohamed Abdullahi of stirring up tensions to draw support as he seeks a second term.

In September, President Abdullahi agreed to withdraw central forces from the Gedo region of Jubbaland, where Bulo Hawo is located, but that has not happened. Somali forces were deployed in Bulo Hawo mid-last year.

President Abdullahi’s decision to replace district commissioners in Gedo, who had been appointed by Jubbaland President Ahmed Madobe, also angered the regional leadership. Madobe is believed to have Kenyan support.

Jubbaland also home to the lucrative port city of Kismayo, where Kenyan forces are deployed as part of a multinational African Union force. 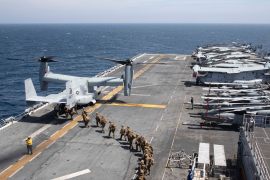 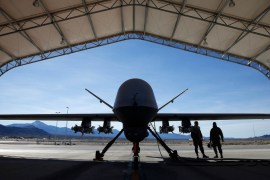 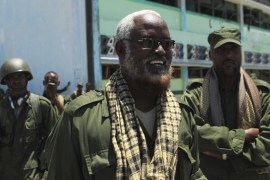 Major foreign policy mistakes Kenya has made threaten to unravel its relations with Somalia and endanger its security.