Canadian police have searched an apartment in a Montreal suburb linked to the woman arrested for sending a ricin-filled envelope to the White House and to five other addresses in Texas, the Royal Canadian Mounted Police (RCMP) said on Monday.

US authorities arrested a woman at the US-Canada border near Buffalo, New York, on Sunday on suspicion that she sent the deadly poison by mail, addressed to the White House. The woman has joint Canadian and French citizenship, two sources told Reuters News Agency.

She will appear on Tuesday at 20:00 GMT (4pm EDT) in Buffalo before Judge H Kenneth Schroeder, Jr, a spokeswoman for the federal court in the Western District of New York said.

“We believe a total of six letters were sent, one to the White House and five to Texas,” RCMP officer Charles Poirier said outside the modern brown and grey building where the search was taking place. “We can’t confirm that she lived in [the apartment], but it is connected to her.” 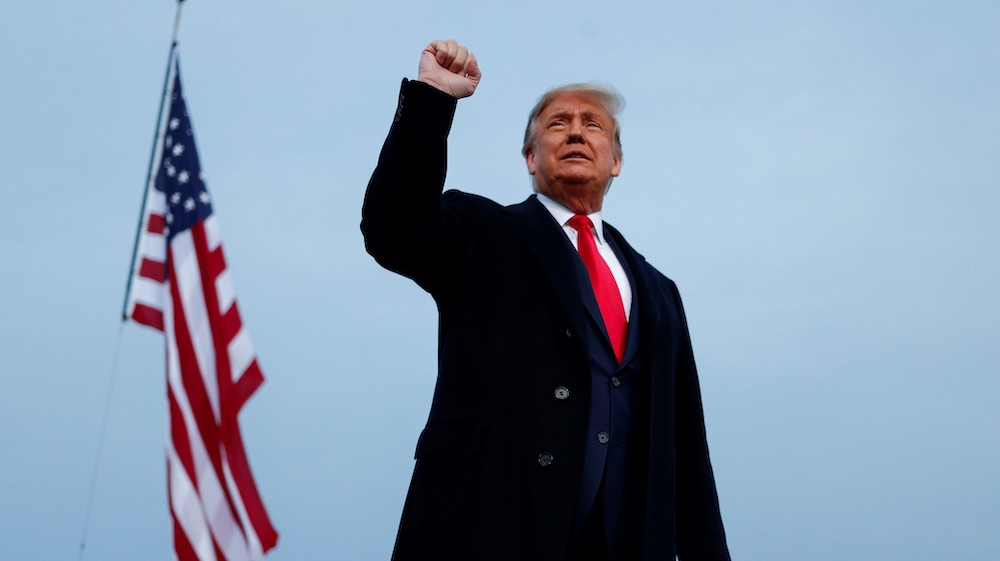 Poirier could not say where in Texas the envelopes were mailed, but the police department in Mission, Texas, received a suspicious letter within the last week, Art Flores, a spokesman for the department, said. The department did not open the envelope and turned it over to the FBI, he said.

Flores also said that, in early 2019, the Mission police had arrested the woman now believed to be held in Buffalo, but said he did not have records related to the arrest and referred further inquiries to the FBI.

So far, they have not found any link to political or terrorist groups, but the investigation is continuing, the source said.

On Saturday, the RCMP confirmed the White House letter had apparently been sent from Canada and said the FBI had requested assistance.

The envelope was intercepted at a government mail centre before it arrived at the White House.

Ricin is found naturally in castor beans but it takes a deliberate act to convert it into a biological weapon. Ricin can cause death within 36 to 72 hours from exposure to an amount as small as a pinhead. No known antidote exists.