A Chinese piano teacher who imparted his passion for music to his son, an Indonesian tax consultant who sewed her daughter’s wedding dress, a chef who fiercely defended workers’ rights in Italy – these are just some of the people the world has lost to the coronavirus pandemic.

The outbreak is inflicting a heavy toll, with more than a quarter of a million people dead.

Victims of the contagious disease are often dying in isolation, without their families and friends by their side. And across the world, many of the bereaved are being robbed of the comfort and closure of funeral rites.

The people we have profiled here are from all walks of life, representing just a few of the faces and names behind the staggering death toll.

We would like to add more names to the list. If you know of anyone whose story you think we should tell, please get in touch with Zaheena Rasheed, rasheedz@aljazeera.net, or contact us through the feedback section of this story.

Piano teacher Du Shengchang died on February 15 from complications related to COVID-19. He was 67.

A Wuhan local, Du taught the piano his entire life. Among his students was his son, Du Qin.

Qin remembers his father as a strict man, who would pin him down by the piano every day after school. Du would then sit next to his son to make sure he hit every key correctly.

“I owe him a lifetime of gratitude for introducing me to music, and he is forever my first and my last piano teacher,” said Qin.

Du was also a loving father, Qin said, sending him home-made food during his time away at college in Shanghai. The well-sealed packages would often come with a note reminding Qin to stay healthy and keep practising the piano.

Du met his wife at the age of 19, while at college.

“According to the love story they told me, I’d call myself lucky if I could encounter half of the romance they did,” said Qin.

Then last year, Du sold the piano that he had been using to teach piano and got a new Steinway & Sons, specifically for his son. Du wanted him to go back home and play a “mini-concert” for him. But the coronavirus meant Qin never got the chance. 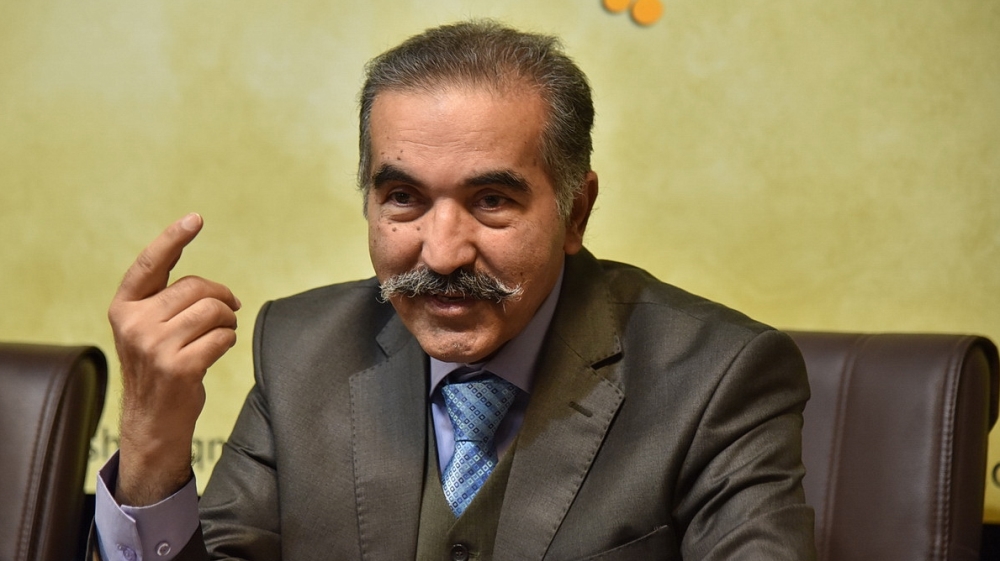 Ali Behzad, a prominent Iranian journalist, died of COVID-19 after fighting the illness for 45 days. He was 66 years old.

“Uncle Moustache”, as he was called by some close friends, was known for easy smile, his kindness and willingness to help others.

The veteran journalist began his career at the Kayhan newspaper in 1977. Considered the most conservative Iranian daily, Kayhan has been headed by a representative of Iran’s Supreme Leader since the country’s 1979 revolution. Behzad worked at the paper’s culture desk for 17 years, rejecting several offers to head its current affairs section.

After leaving Kayhan, Behzad worked as the public relations manager of Behrouz, a large food industry company for 20 years. He wrote several books including the popular Pioneers of Food Industries. 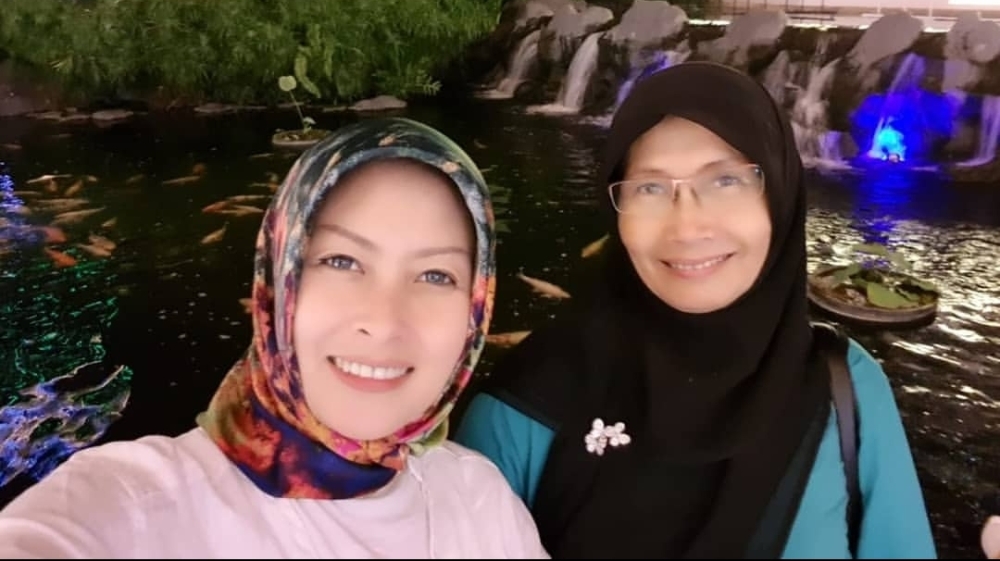 Latifah is believed to have contracted the virus from her son, after he came into contact with Indonesia’s first confirmed local case at a dance in southern Jakarta.

A tax consultant, Latifah continued to advise her clients even after she retired, according to her daughter Eva Rahmi Salama. She also sewed her daughter’s wedding dress and was a good cook, said Salama, adding that she would miss her mother’s traditional dishes of soto ayam (a herbal chicken soup) and nasi goreng (fried rice).

Latifah’s parting words to her daughter were to look after the youngest of her two brothers, who is 25 years of age. She then kissed Salama’s hand and wished her success.

Salama also lost her father, 70-year-old Taten Syamsir to COVID-19. He died in Jakarta on March 21, only a few hours after testing positive for the coronavirus.

Salama said Syamsir, who had been separated from Latifah for about 20 years, apologised for “leaving us all at that time” and gripped her hand tightly during their last moments together.

She cried and said she “already forgave” him.

Giovanna Sigali, known as Gianna, died from COVID-19 on March 27.

The 71-year-old died at a nursing home in the northern town of Chiari, half an hour away from Brescia and Bergamo, among two Italian towns most hard hit in the coronavirus outbreak.

The nursing home had closed doors to visitors in February to reduce the risk of infections, but “the coronavirus found its own way to get through taking away her life and the one of many others,” said her niece, Elisa Arcari. 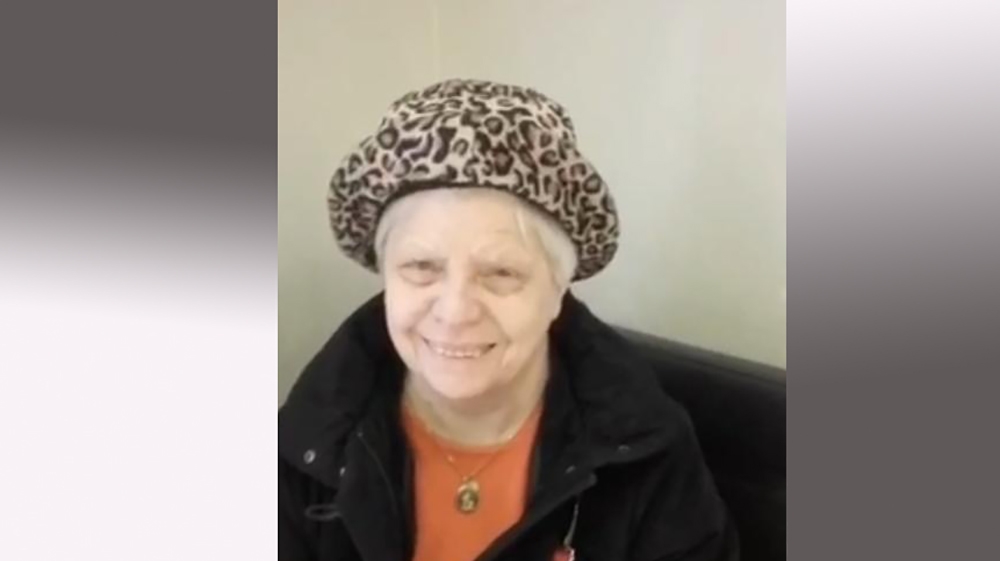 “Be it your birthday, name-day, or some sort of anniversary I knew she would be the very first one to call,” said Arcari, her voice imbued with tenderness.

Sigali, born with cognitive disabilities, lived most of her life in Milan.

She moved back to Chiari in 2017, but continued to miss the big city. She was a great fan of AC Milan and had a special place for the team’s red and black scarf in her bedroom, among the many photos and teacups she kept there.

Always wearing a hat and a myriad of colourful bracelets, Sigali rigorously followed her daily routine, including breakfast at 9am, an unmissable date with the TV at 2pm to watch Il Segreto, her favourite Spanish soap opera, and endless card games of Gin Rummy.

“What I will miss the most? Her smile. I can’t remember her without a smile,” Arcari said. 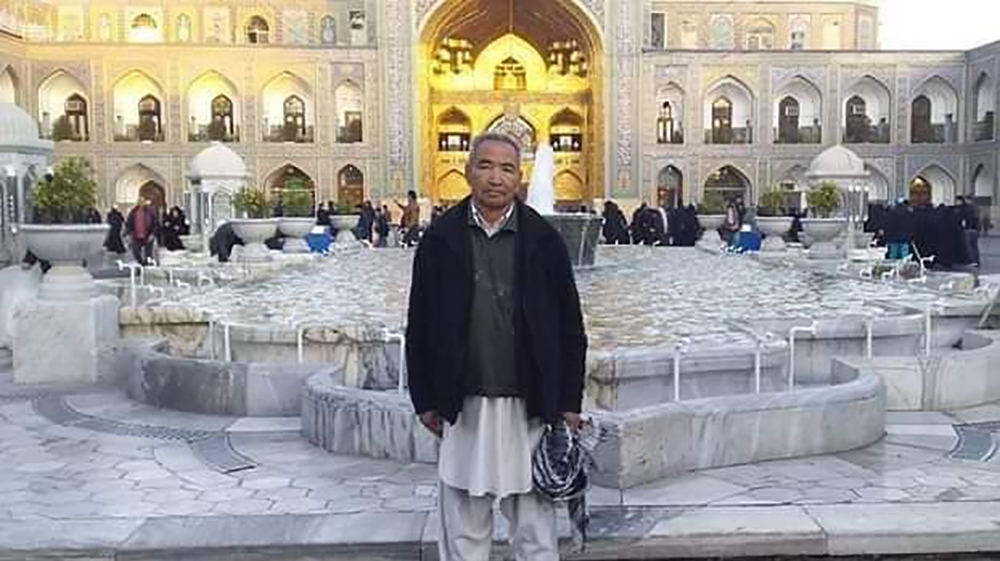 Muhammad Ali was a trader, travelling from Pakistan to Iran every few weeks to procure household goods that he would then sell in his home city of Quetta. He contracted the coronavirus following a trip to Iran and died of COVID-19 on March 22. He was 64.

He is survived by seven children. His wife died from a heart attack just a few days after his death, according to Ali’s 20-year-old son Ali Asghar.

“He was a straightforward person. He would go to work and come home. When he was in the hospital, he had no idea what coronavirus was. He just wanted to go home,” said Asghar.

“He was a softhearted man. When he would go to Iran, he’d be there for 15 days or so and then in Pakistan he’d spend most of his time at home.”

Traditionally, Muslim funeral prayers are offered in conjunction with one of the five daily prayers. For coronavirus patients in Pakistan, however, this is not the case. So Asghar said he drove his father’s body to a graveyard in the dead of night and buried him within hours. 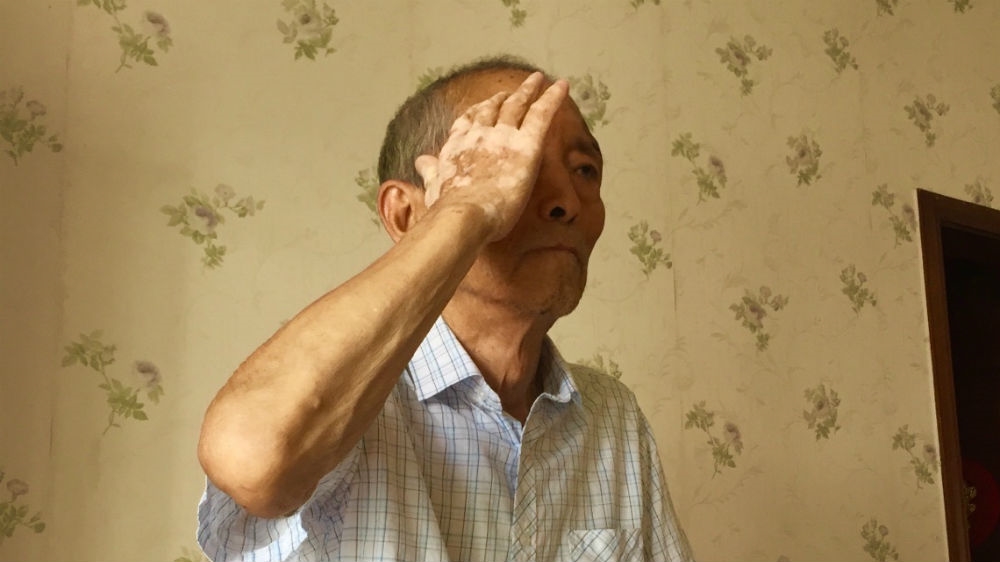 Zhang Lifa was born in the final days of World War II, just five years before the Chinese Civil War ended in the eastern province of Shandong.

The young Zhang grew up to become a soldier in the People’s Liberation Army where he worked in nuclear weapons development. He left the army in 1968 as the Cultural Revolution raged across China, but his service left him deaf in one ear and in poor health due to exposure to radiation.

After leaving the military, Zhang moved to Wuhan where he worked as a clerk at a local college and retired in 2000. The army veteran died on February 1 at the age of 76.

His son, Zhang Hai, thinks his father contracted the coronavirus while he was in hospital for surgery on a broken leg after having a fall in January.

Asked about his favourite memory of his father, Zhang Hai said it was a fairly recent one.

On October 1 last year when China was celebrating its 70th anniversary, Zhang Lifa got to his feet to salute the flag during the playing of the country’s national anthem. 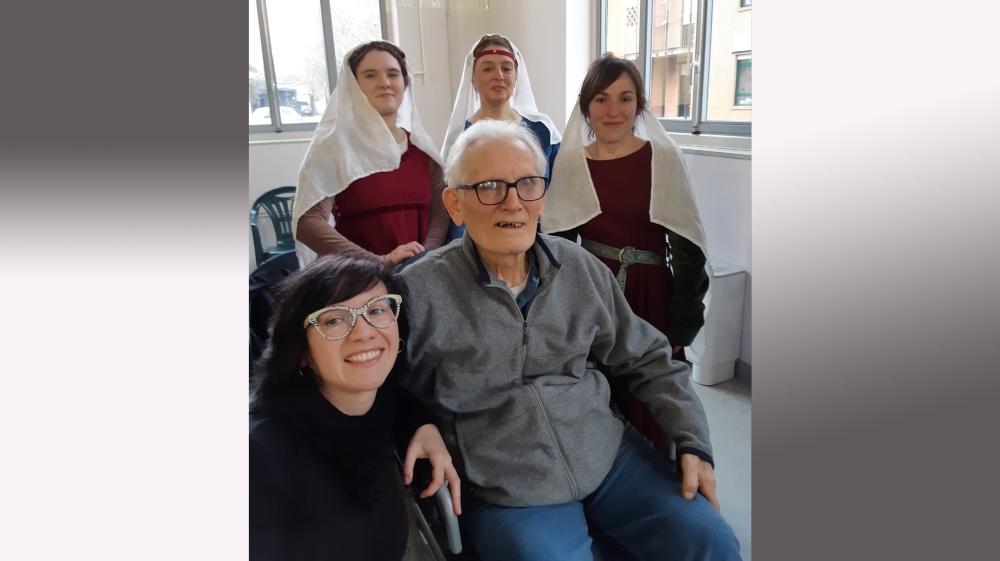 An unstoppable worker, devoted to his family and “a real socialist” – this is how Claudio Musa’s niece remembers her uncle, who died of COVID-19 at a retirement home in Italy’s Cremona on March 17. He was 79 years old.

Musa had been a chef at Cremona’s hospital for his entire career. If needed, he would always go the extra mile by taking part-time jobs to be sure nothing was missing at home for his wife Rina and three children, Tiziana, Roberto and Nadia, the latter who died from cancer in 1999.

“He was firmly convinced that working was people’s expression of dignity,” said Bartoletti. And while he was mild mannered, he was a fierce proponent of worker’s rights which he defended as a leading representative of the hospital’s union.

After his wife’s death in 2007, Musa dedicated his time to helping his son, Roberto, with his duties as a priest in San Daniele Po’s diocese, including cooking almost every summer for the children of the parish.

His career in kitchens and restaurants made him a great organiser, a skill he would use to turn his own family celebrations into festive events, said Bartoletti.

In his last years, Musa, who suffered from diabetes, moved into a nursing home. He was active and social at the Cremona home, quickly establishing a new entourage of friends, especially of women whose company he greatly enjoyed, his niece said.

Reporting by Shawn Yuan and Michael Standaert in China, Randy Mulyanto in Indonesia, Asad Hashim in Pakistan, Maysam Bizaer in Turkey and Virginia Pietromarchi in Qatar.