Military spokesman Mohamed Gnunu said in a Twitter post on Monday the forces of the Tripoli-based Government of National Accord (GNA) had taken over the entirety of the base near the Tunisian border.

The announcement by the administration of Prime Minister Fayez al-Sarraj came after a month-long counteroffensive that has seen forces allied to it drive Haftar’s troops out of much of Libya’s western coast.

Haftar launched an offensive in April 2019 to seize control of Tripoli, resulting in a stalemated conflict that has killed more than 1,000 people.

Analysts say the GNA’s capture of al-Watiya, located some 25km (16 miles) from the Tunisia border, will allow its forces to fully focus on repelling Haftar’s fighters in southern Tripoli.

The base has been a strategic asset for #Haftar for over half a decade.

Though its capture is by & large symbolic militarily, strategically & morale-wise, it is significant. https://t.co/2uIMmtToOu pic.twitter.com/xbY1zpkWyv

“This will change the balance of power in favour of the GNA. It is a major setback for Haftar as it is the last stronghold for his forces in western Libya,” said Al Jazeera’s Mahmoud Abdelwahed, reporting from Tripoli.

“Haftar’s forces have launched air strikes from that base to target government troops in several locations in western Libya, especially in the confrontation axes in southern Tripoli.”

Anas el Gomati, director of the Sadeq Institute think-tank, told Al Jazeera the GNA’s capture of the base has altered the military calculus in western Libya.

“It’s a major development because it really alters the way in which Haftar can continue his offensive on Tripoli, the way he can use logistics to supply his troops, to provide them munitions and provide them a platform to circumvent the GNA’s troops,” he said.

“This frees up the GNA troops’ capacity now, to move down towards the south of Tripoli, towards Tarhuna, which is the last line of Haftar’s offensive. It signifies that Haftar’s forces are on the retreat,” he added.

The North African country, a major oil producer, has been mired in chaos since 2011 when longtime ruler Muammar Gaddafi was toppled in a NATO-backed uprising.

It is now split between two rival administrations: The GNA in Tripoli and the eastern-based House of Representatives allied with Haftar and his self-styled Libyan National Army. 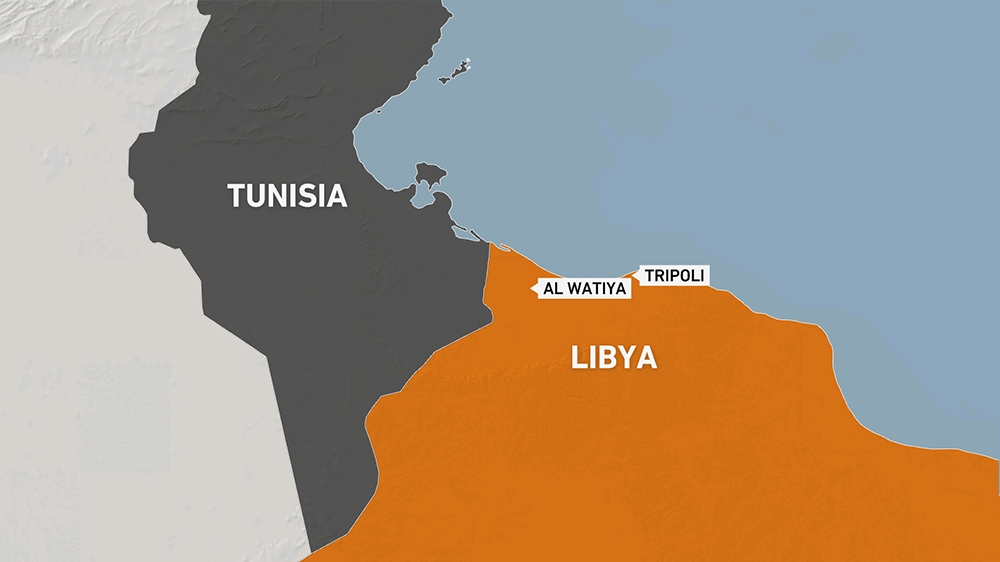